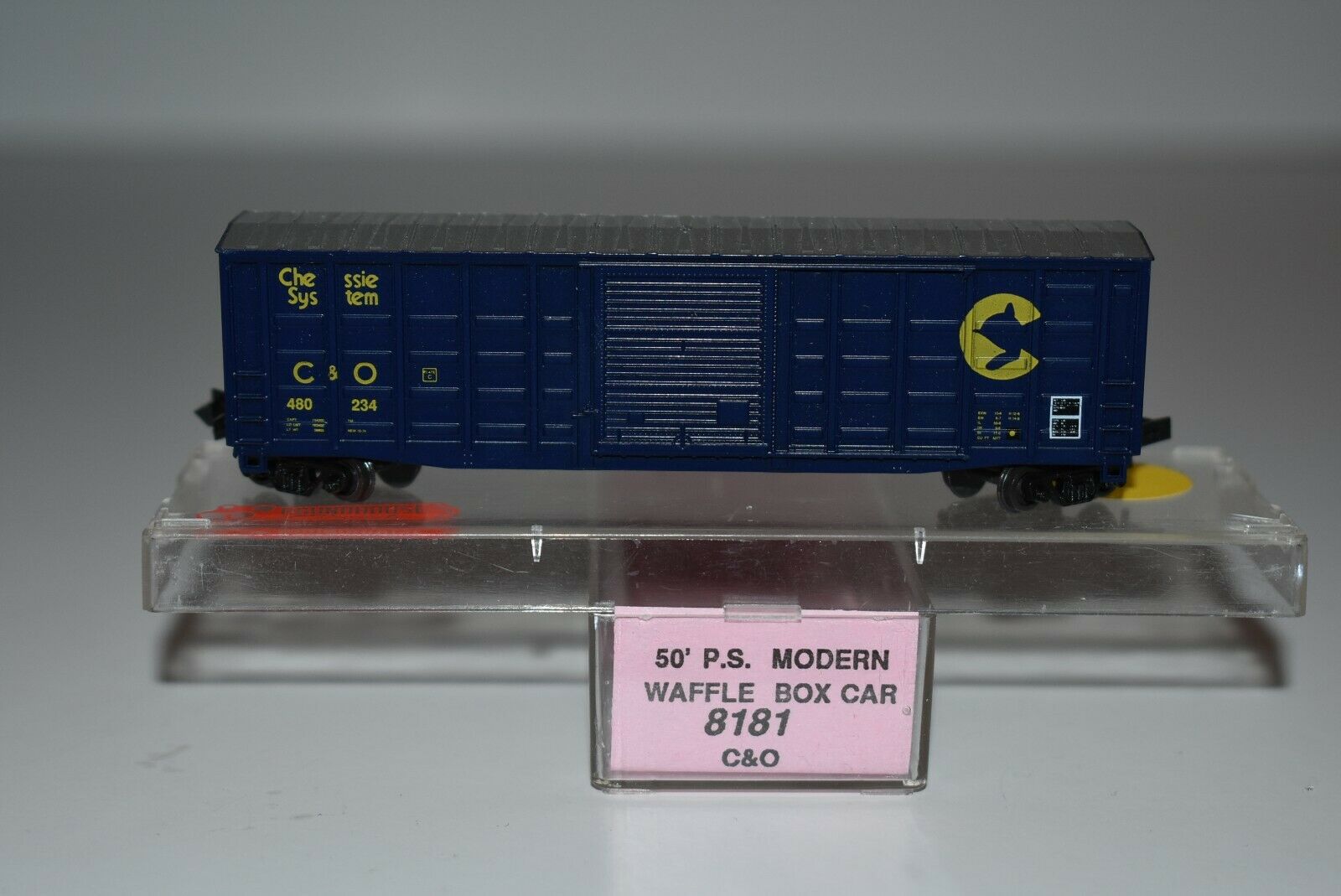 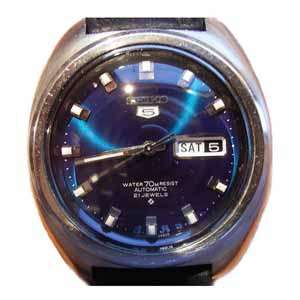 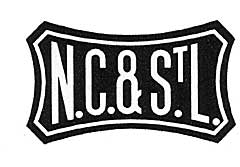 The NC&St.L (not to be confused with NYC&St.L which is the Nickel Plate Road) dates to 1845. Before 1873 it was called the Nashville & Chattanooga and locals continued to call it âthe NCâ until the end.

The NC&St.L ran from Memphis east to Nashville, then southeast to Chattanooga and finally Atlanta. There were also important branches to Paducah, Kentucky where they shared ownership of a bridge across the Ohio River with the CB&Q Columbia, Tennessee; and Huntsville and Gadsden, Alabama (a big steel center.)

In 1879, NC&St.L began buying and leasing lines to reach Evansville, Indiana then west to St. Louis. In a move typical of the era, the L&N bought 55% of NC&St.Lâs stock, and transferred those lines to itself. Although operated independently, the NC&St.L would remain under the control of the L&N for the next 78 years.

NC&St.L was the middle link in âthe Dixie Routeâ for passenger trains between Chicago (or St. Louis) and Florida. Trains such as The Dixie Flagler would travel on (from north to south) C&EI, L&N, NC&St.L (from Nashville to Atlanta), Atlanta Birmingham & Coast, Atlantic Coast Line and Florida East Coast. St. Louis trains skipped the C&EI, and some others used Central of Georgia instead of the AB&C.

On the steam front, Consolidations and Mikes handled the freight with Pacificâs and Mountains pulling passengers. Most engines were equipped with Vanderbilt tenders. The only âmodernâ steam was a fleet of 25 4-8-4âs, the first of that wheel arrangement in the south. NC&St.L called them âDixiesâ instead of Northerns. These had semi-Vanderbilt tenders (flat sides that curved inward toward the bottom), smooth boilers, and conical smoke box fronts. The first batch had wide panels on the running boards that were painted yellow. These earned the nickname âYellow Jackets.â

North of Chattanooga, the NC&St.L crossed the Cumberland Mountains with 2.5% grades. This required pusher service. They had a trio of 2-8-8-2âs for this but often used 2-8-0âs and Mikes. Since there was nowhere to turn power at the summit, the helpers could face in either direction. Picture a long passenger train with a Yellow Jacket on the point. Passenger trains received helpers ONLY on the head end. So a 2-8-2 couples to the front of the Yellow Jacket -nose-to-nose. The Mike then leads the train over the mountains with the Vanderbilt tender leading the way. This happened routinely.

By 1953, NC&St.L had completely dieselized with an all EMD roster. F3âs and F7âs were painted blue and silver with black roofs. Geeps and switchers were painted oxide red with yellow stripes (with the exception of some dual service geeps in blue and silver.) The first batch of GP7âs were delivered with switcher trucks. There is some argument over whether they did this to save money or weight. Later groups came with standard Blomberg trucks. The Fâs were used in freight and passenger service although only the B units had steam generators so a passenger train would have at least an A and B no matter how short it was.