Please help support TroveStar. Why?
At least one of these are for sale right now with a price of: $20.14

16.378 of these sold for an average price of: 16.37
Click to see the details
history
This item is not for sale. This is a reference database. 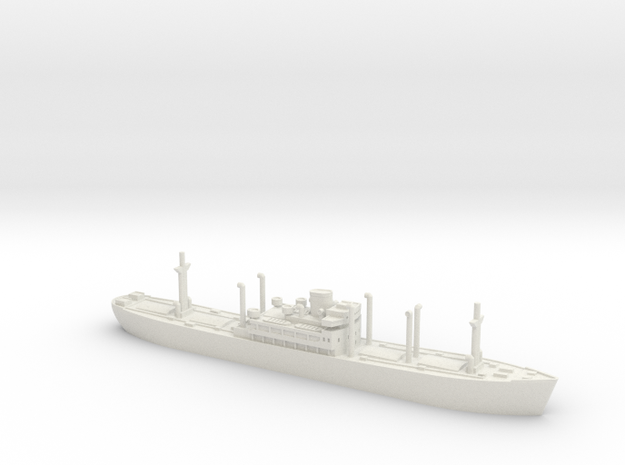 Specific Item Information: This 33â twin bay hopper with composite sides is black with white lettering and runs on Bettendorf trucks. In 1944, Bethlehem Steel manufactured over 1,000 War Emergency Composite 50-ton N-37 hoppers for Baltimore & Ohio in the series 30000 â 31024. After the war B&O rebuilt these cars with steel sides and floors after the material became abundant.

The story of these 2-Bay War Emergency Hoppers begins in 1942 when the War Production Board directed car builders to substitute wood for steel wherever possible in car superstructures. The familiar 2-Bay War Emergency Composite Hopper was a result of this directive. Those cars had wooden side sheets and end slope sheets (although the middle slope sheets remained steel.)