Please help support TroveStar. Why?
28 of these sold for an average price of: 16.41 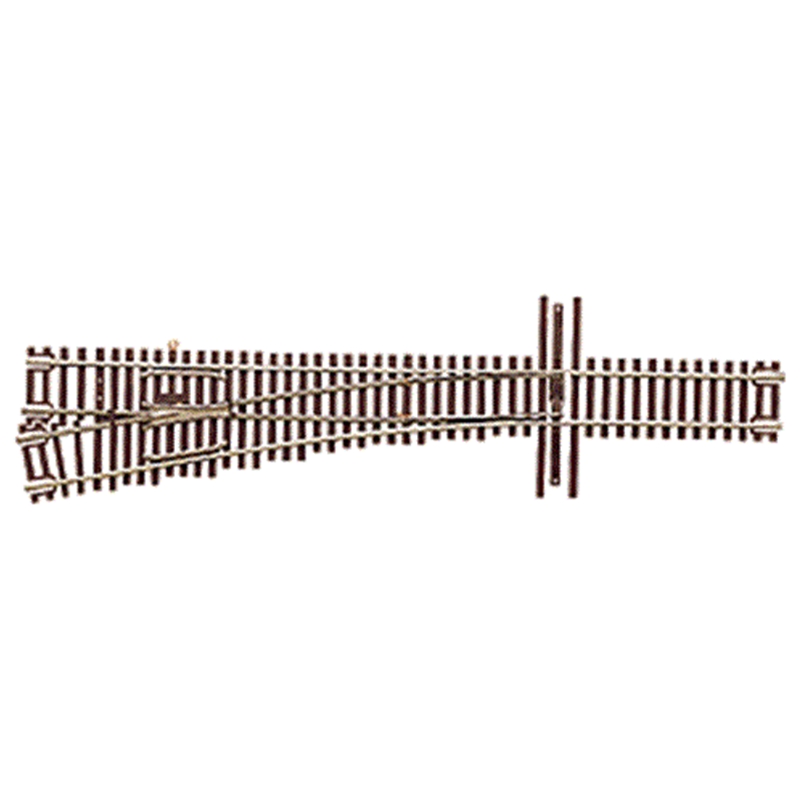 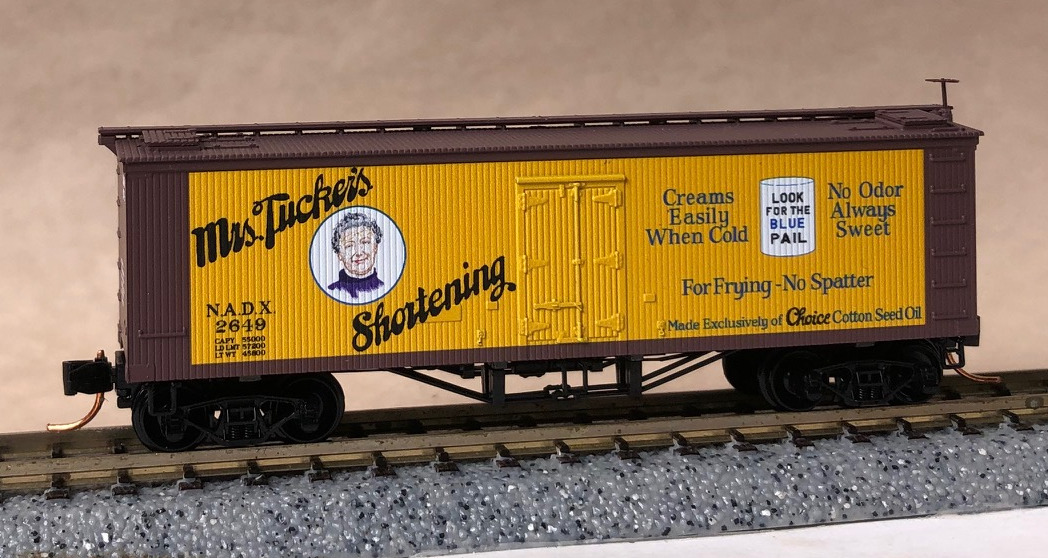 
Model Information: Atlas' N scale Code 55 track has the same reliability and durability as Atlas Code 80 track, but with some slight differences that make it more prototypical. Code 55 track is characterized by having finer brown ties and smaller rail than Atlas' traditional Code 80 track.
Turnouts are designed to be controlled by an under-the-table motor.