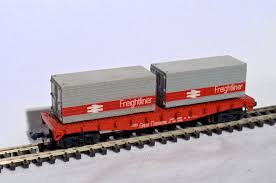 
Model Information: This model was first produced by Lima in the late 1960s. It has been imported by MRC, AHM, PMI and Model Power. A Chinese-made clone was imported by Model Power after Lima became defunct in the 1990s.