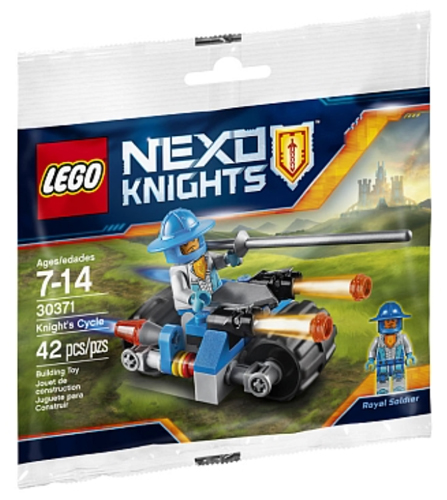 Specific Item Information: This model does not have working ditch lights.


Model Information: InterMountain first announced this model in February 2014, followed by 5 additional announcements in April, June, August, November 2014 and August 2015, the last two being joint announcements for the HO and N models. Up to 52 different road names / paints have been announced, including high hood and snoot nose versions!

These models come with a brand new design that incurred significant delays. First batch has been announced to be shipping on the week of December 19th, 2016. In February 2017, Intermountain announced a second run of the just newly released 7 first road names, as well as two undecorated versions (US and Canada). 20 additional road names have been announced in February and April 2017, making it a total of 72 different road names.

Internally, these models are quite a departure from previous IMRC diesels. They do still seem to share a number of common parts with Atlas diesels of similar vintage (motor, trucks, etc), but the screwless (and wireless) chassis design is all-new. The fuel tank, motor saddle, and two plastic clips (one on the nose and one underneath the rear end of the PCB or decoder) serve to hold the whole assembly together ....

Note that ditch lights, for equipped models, will not alternate blinking as both are connected to the same light source.

DCC manual for sound and non-sound versions can be downloaded from InterMountain Instructions Library - N Scale web page.
ESU LokSound file #93820 can be downloaded from IMRC DCC Assistance web page.
ESU are proposing a replacement board for this model in the case where you would like to add sound into a DC or DCC-silent version: the LokSound Select Direct Micro ref.73199.