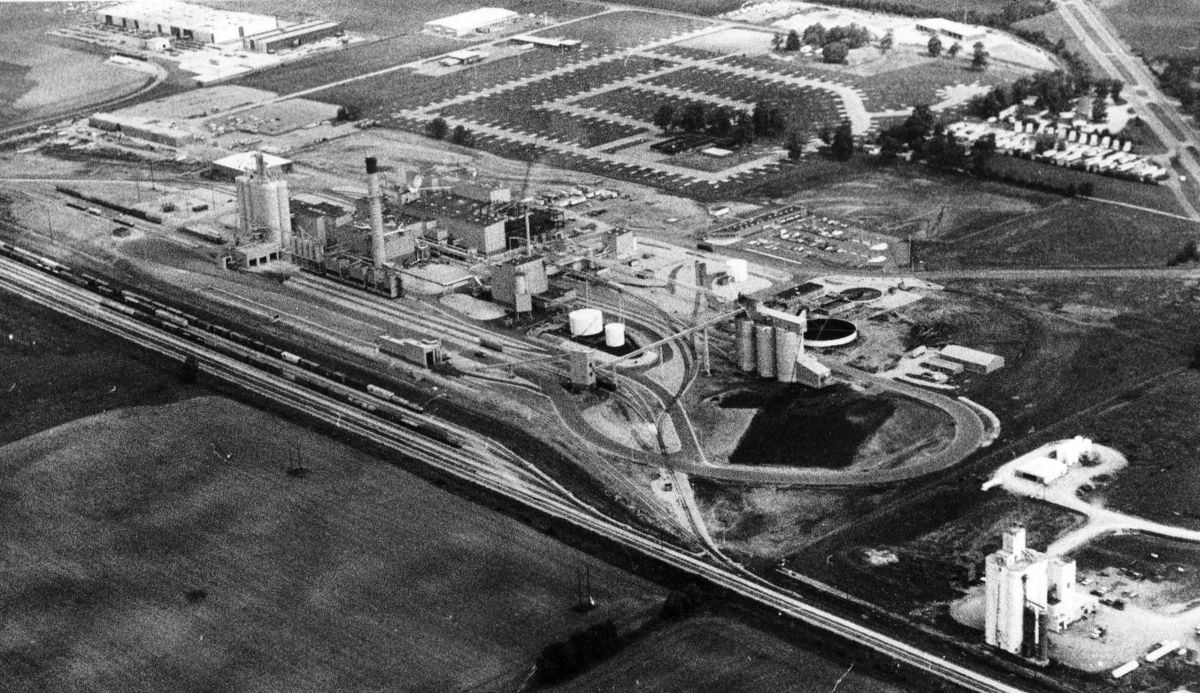 Company History: Augustus Eugene Staley (25 February 1867 - 26 December 1940) founded a sales company for food starch in Baltimore in 1898. On 6 November 1906, he incorporated his starch business that he had created in Baltimore, Maryland in order to start the production of food starch. In 1909 Mr. Staley purchased an inoperative cornstarch plant in Decatur, IL. He paid $45,000 and spent three years rebuilding and upgrading the plant with capital that he had raised from stockholders. The factory began processing on March 12, 1912.

The company has produced many famous household brands including Staley Pancake and Waffle Syrup, Sta-Puf fabric softener, and Sta-Flo liquid starch. The two latter brands were subsequently sold to Dial.

In 1985, A. E. Staley purchased CFS Continental, a wholesale grocery company, for $360 million. A. E. Staley stated a need to diversify away from bulk food processing. After the acquisition, A. E. Staley changed its name to Staley Continental.

Tate & Lyle PLC is a British-based multinational agribusiness. It was originally a sugar refining business, but from the 1970s began to diversify, eventually divesting its sugar business in 2012. It specialises in using innovative technology to turn raw materials like corn, tapioca and oats into ingredients that add taste, texture, nutrients and increased functionality to food and beverages. It is listed on the London Stock Exchange and is a constituent of the FTSE 250 Index. Nick Hampton became CEO on 1 April 2018, replacing Javed Ahmed, who stepped down from this role and from the board, and retired from the company.