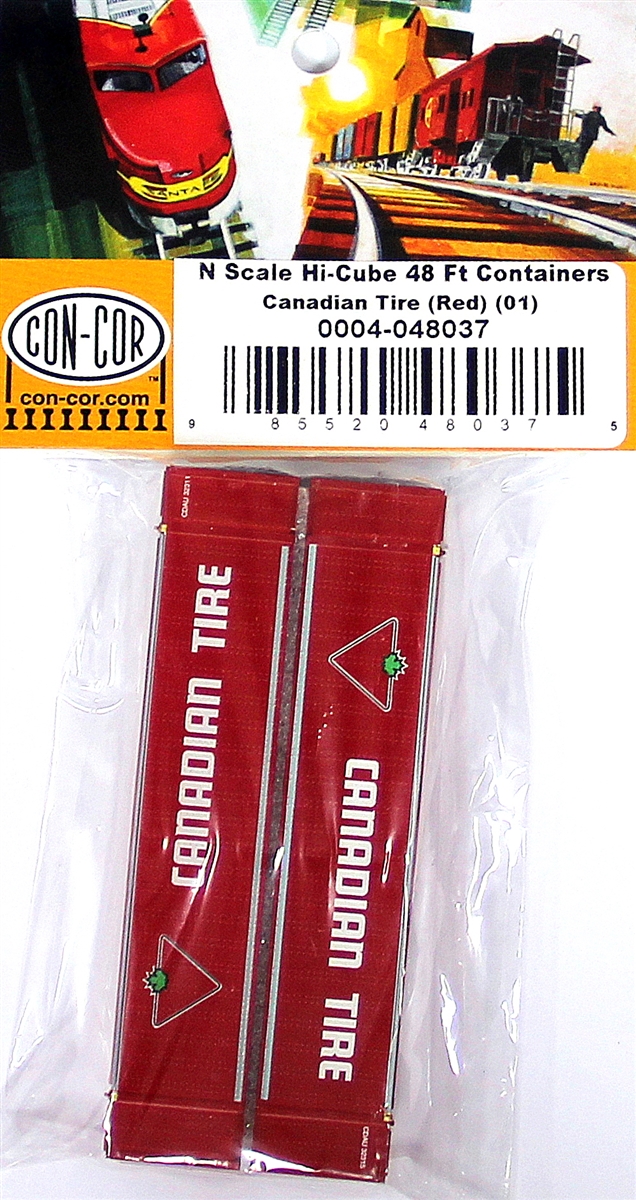 Company History: Akiem is locomotive leasing company headquartered in Paris area, France, and serving Europe and North Africa. It has also an office in Frankfurt and permanent local representatives in Germany, Poland, Italy and Morocco. Akiem is a subsidiary of Ermewa, which itself is a subsidiary of SNCF, the French national railway company.