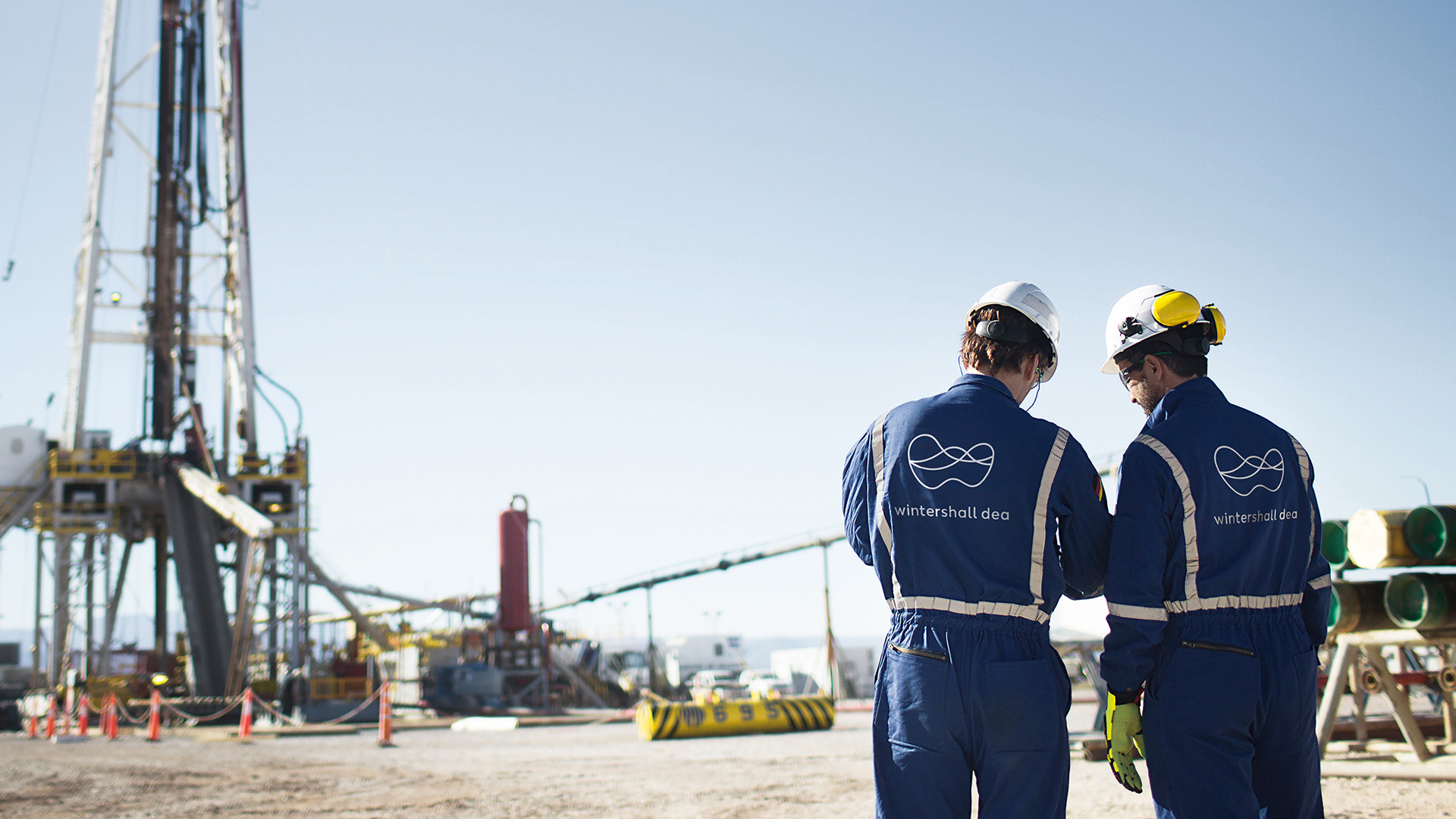 Company History: DEA AG is an international oil and gas company headquartered in Hamburg, Germany. It is a subsidiary of L1 Energy. As of 2014, DEA owns stakes in about 190 oil and gas licenses in 14 countries. The company also operates natural gas underground storage facilities in Germany. DEA is a derivation from Deutsche ErdÃ¶l-Aktiengesellschaft, the original name of the company.

DEA was formerly a subsidiary of RWE, which put DEA for sale in 2013. Wintershall, a consortium of KKR & Co. and Kufpec, and an investment company L1 Energy of Mikhail Fridman made their bids.[1] In March 2014 it was announced that DEA would be bought by L1 Energy for â¬5.1 billion. On August 22, 2014 Germany's economy ministry approved the sales to Russian tycoon Mikhail Fridman and his co-investors.