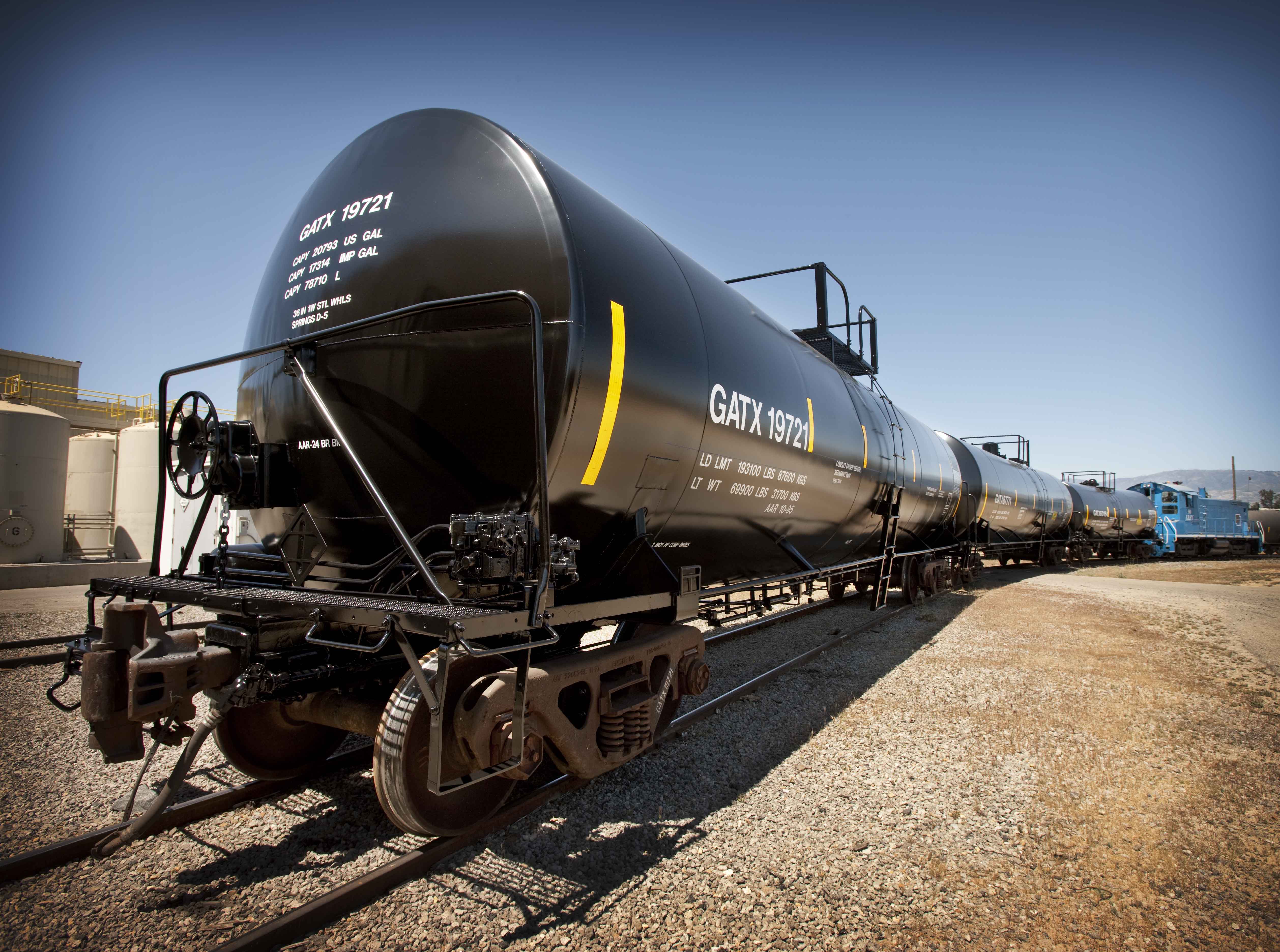 Company History: GATX Corporation (NYSE: GMT) is an equipment finance company based in Chicago, Illinois. Founded in 1898, GATX's primary activities consist of railcar operating leasing in North America and Europe. In addition, GATX leases locomotives in North America, and also has significant investments in industrial equipment and marine assets, including ownership of the American Steamship Company, which operates on the Great Lakes. The CEO/Chairman is Brian A. Kenney.