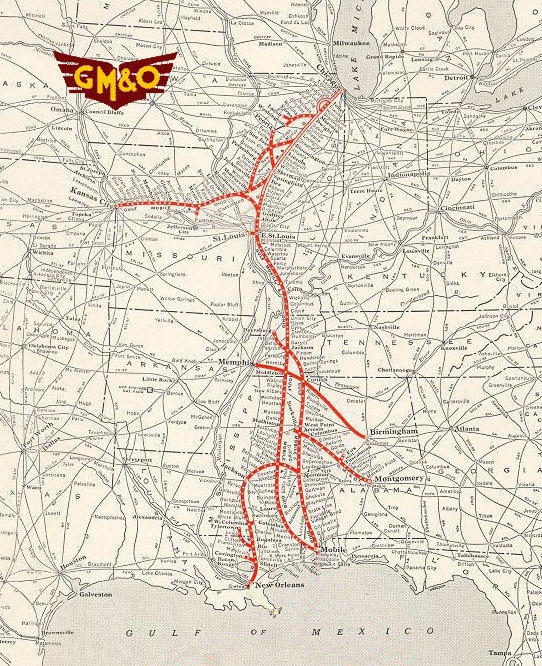 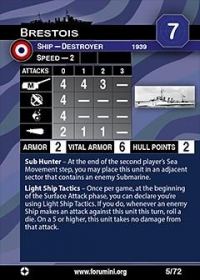 Company History: The GM&O was the product of the 1940 merger of Gulf Mobile & Northern and the Mobile & Ohio. During these early years, the GM&O consisted of a route from St. Louis south to Jackson, Tennessee where it then split into 2 routes to the port of Mobile, Alabama. In addition, there were routes to Memphis, Tennessee; Jackson, Mississippi; and Birmingham and Montgomery, Alabama. GM&O also served New Orleans and Paducah via trackage rights. The merger was championed by Ike Tigrett from the GM&N and Ike would lead the GM&O for most of its history.

On August 10, 1972, the Illinois Central Railroad merged with the Gulf, Mobile and Ohio Railroad to form the Illinois Central Gulf Railroad (reporting mark ICG).
In 1988 the railroad's then-parent company IC Industries spun off its remaining rail assets and changed its name to the Whitman Corporation (which became PepsiAmericas in 2000 and was acquired outright by PepsiCo in 2010). On February 29, 1988, the newly separated ICG dropped the "Gulf" from its name and again became the Illinois Central Railroad.
On February 11, 1998 the IC was purchased for approximately $2.4 billion in cash and shares by Canadian National Railway (CN). Integration of operations began July 1, 1999.