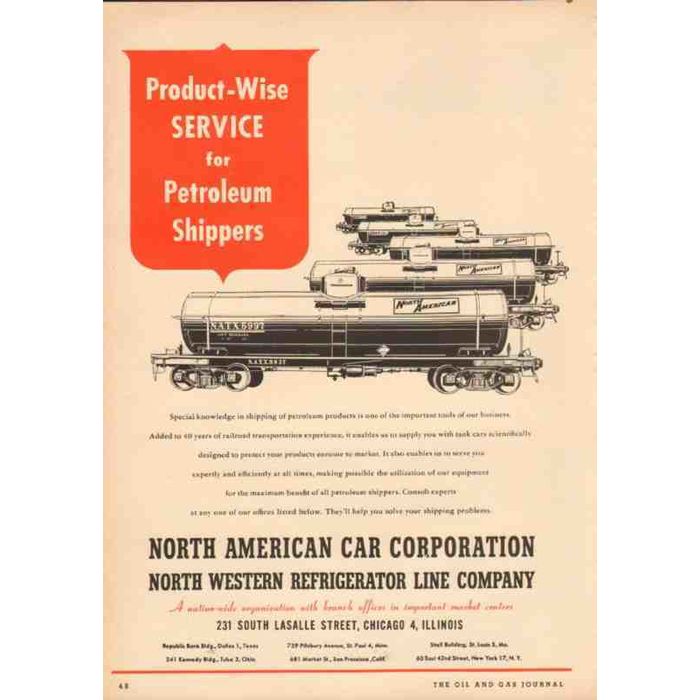 Company History: The successful North American Car Company of Chicago, was incorporated in 1907. It grew and expanded, proving that the railcar leasing business could be quite profitable if well managed. North American was active in all the normal specialties of shipper lines, even including poultry. The company later became involved with the production of their own cars. They designed, produced and marketed tank cars, hoppers and boxcars. North American Car Corp. was based in Chicago, Illinois at 222 South Riverside Plaza. 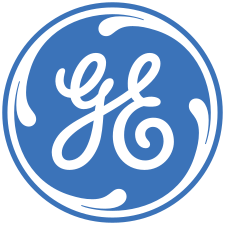 In 2015 GE Capital announced the sale of its tank car and services business to Marmon Holdings, and the remainder of the business (other wagons, locos) to First Union Rail.