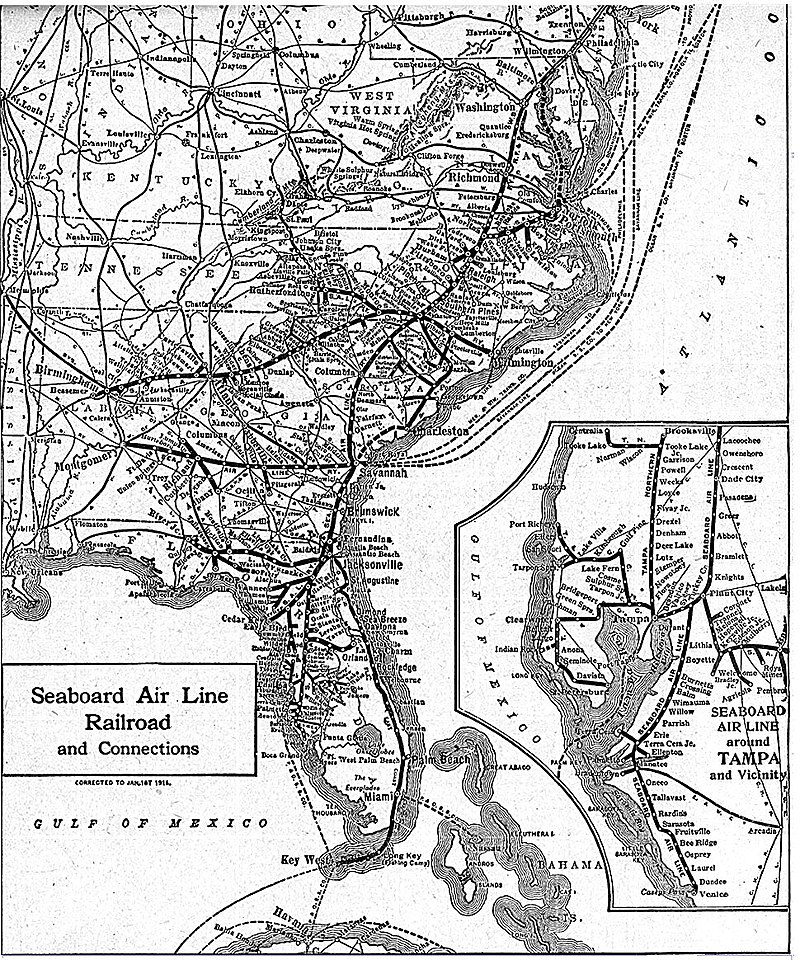 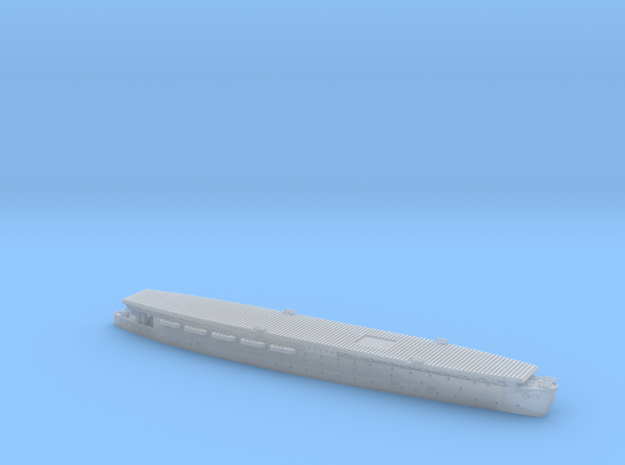 Company History: The Seaboard System Railroad, Inc. (reporting mark SBD) was a short-lived former US Class I railroad that was created after the consolidation of the Family Lines System railroads (notably the Louisville & Nashville, Seaboard Coast Line, and Clinchfield) on December 29, 1982. Under the Family Lines era, the railroads shared common ownership but used different names when conducting business. On July 1, 1986, the Seaboard System renamed itself as the CSX Transportation and absorbed the Chesapeake & Ohio Railway on August 31, 1987 which ended the CSX Corporation's shared ownership of the Seaboard System and Chessie System railroads.