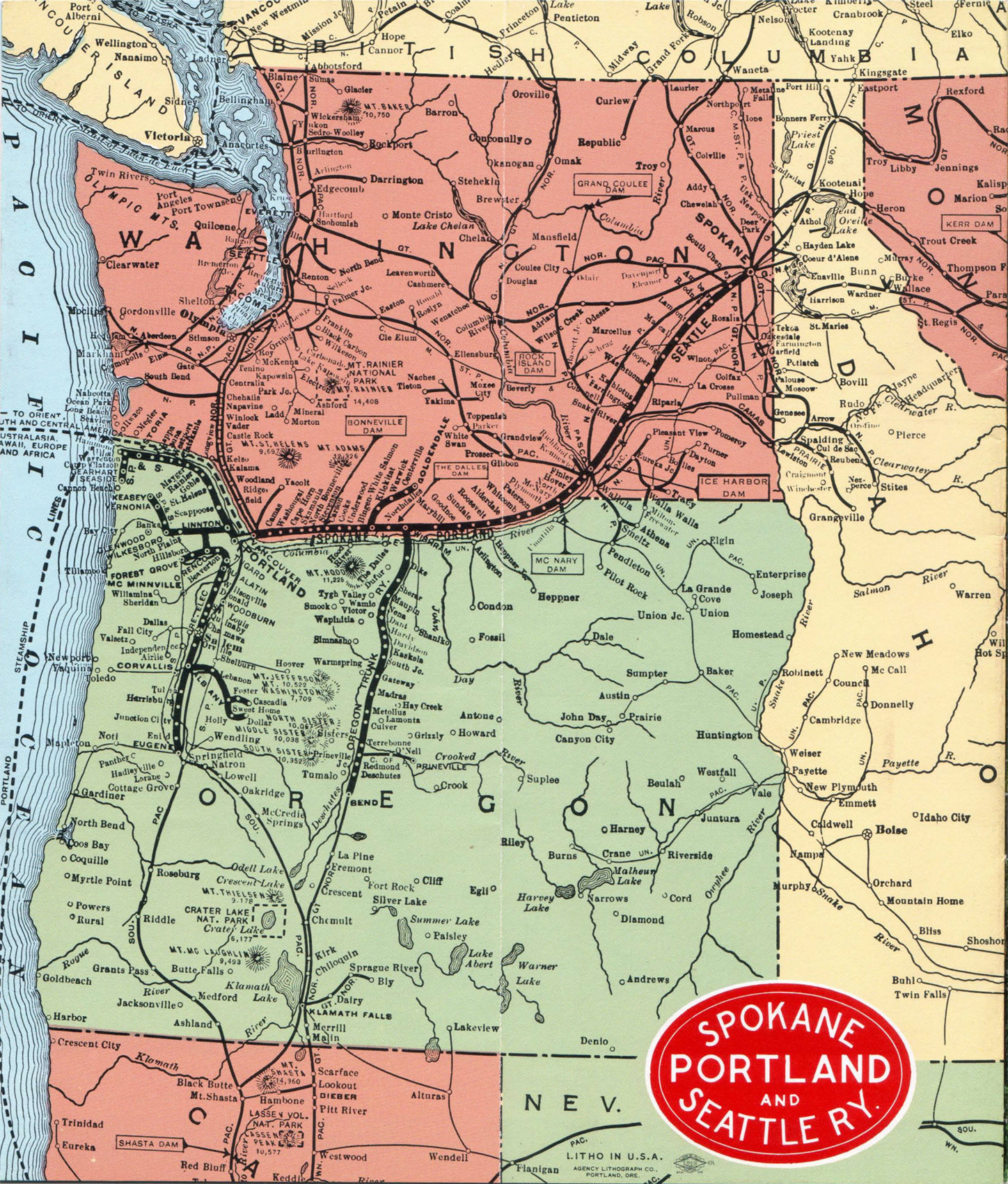 Company History: The Spokane, Portland & Seattle Railway (SP&S) (reporting mark SPS) was a United States-based railroad incorporated in 1905. It was a joint venture by the Great Northern Railway and the Northern Pacific Railway to build a railroad along the north bank of the Columbia River. Remnants of the line are currently operated by BNSF Railway.