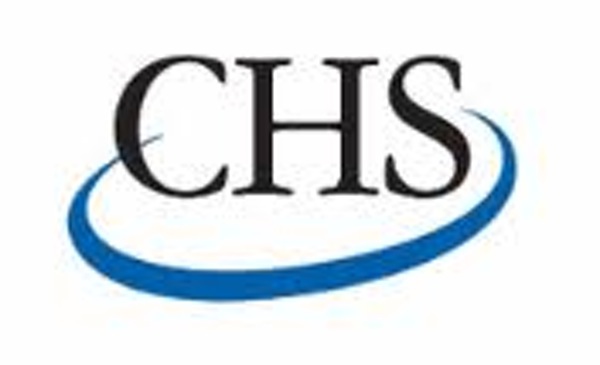 As of March 2017, CHS strives to grow opportunities for our cooperative and producer owners, as well as our energy, grains and food customers. Founded in 1929, CHS is a diversified farmer-owned Fortune 100 company that employs more than 12,500 people in 25 countries.

CHS ethanol plants manufacture the alcohol-based renewable fuel via an advanced fermenting and distilling process that efficiently converts corn into simple sugars. The resulting ethanol product is primarily used as a fuel that is commonly blended with gasoline to increase octane and improve emissions quality. Other ethanol benefits include: A major byproduct of ethanol production is distillers dried grains with solubles (DDGS). DDGS are a high-protein animal feed that is in demand worldwide to supplement livestock diets.