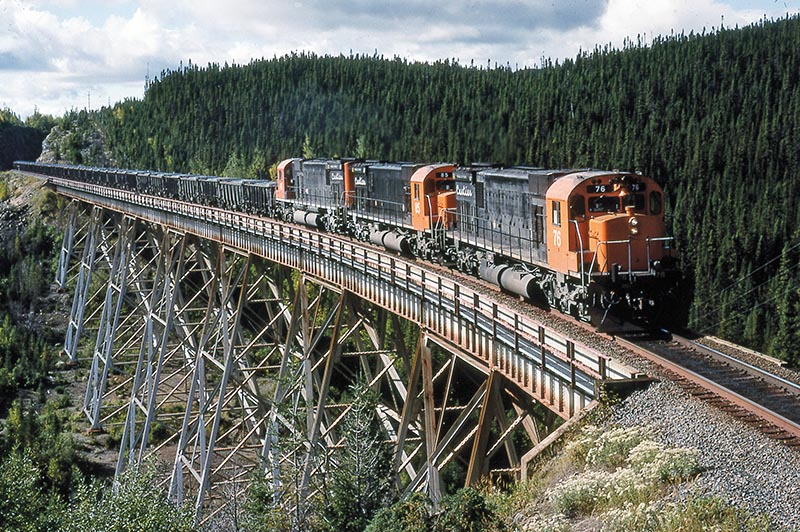 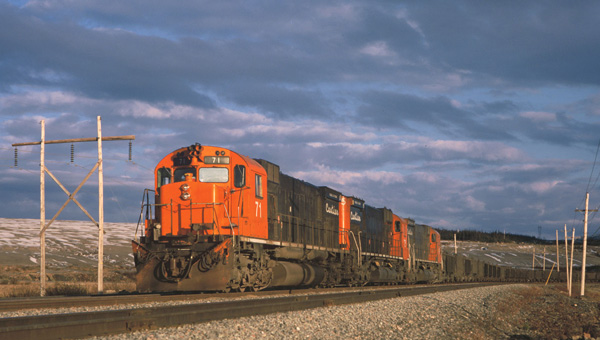 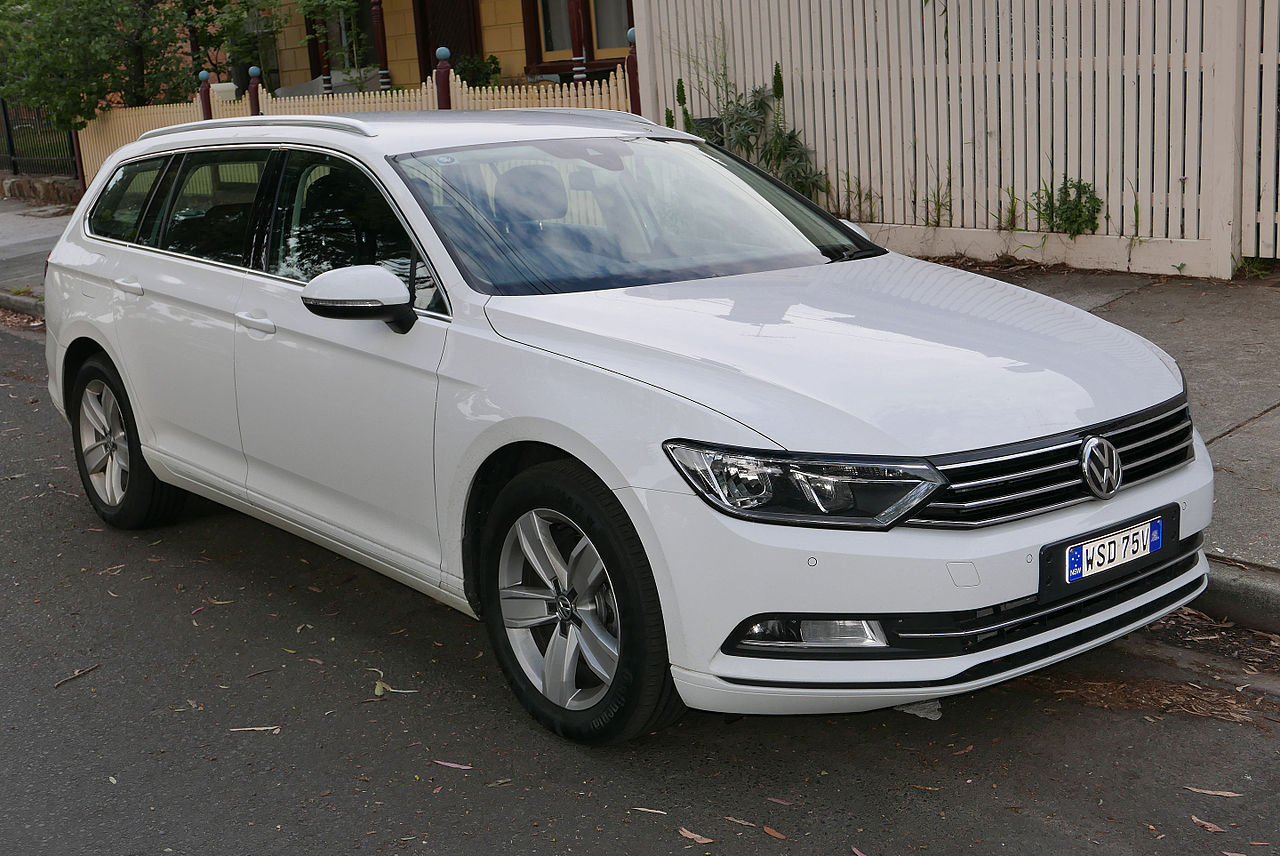 Company History: Chartered in 1957 by the US Steel owned Quebec Cartier Mining Company, the Cartier was completed in 1960 between Port Cartier on the north bank of the St. Lawrence River and Lac Jeannine, Quebec, 193 miles to the north.