Company History: Midwest Generation (MWG) was a subsidiary of Edison Mission Energy (EME). EME was a holding company which acted through numerous subsidiaries to manage the competitive power generation business and other unregulated subsidiaries of Edison International. MWG operated six electric power generating plants in Illinois and supervised operation of the EME Homer City Generation plant in Homer City, Pennsylvania. The MWG and Homer City plants where coal-fired merchant plants, producing power that was not committed to be sold under long-term contracts. Most of these plantsâ output was sold into the PJM Interconnection, LLC, commonly referred to as the PJM marketplace (Pennsylvania-Jersey-Maryland), a 13-state region which extends from the Atlantic coast westward to Illinois. In 2012 EME declared Chapter 11 bankruptcy, in 2014 EME and MWG where sold to NRG Energy for $2.64 billion. 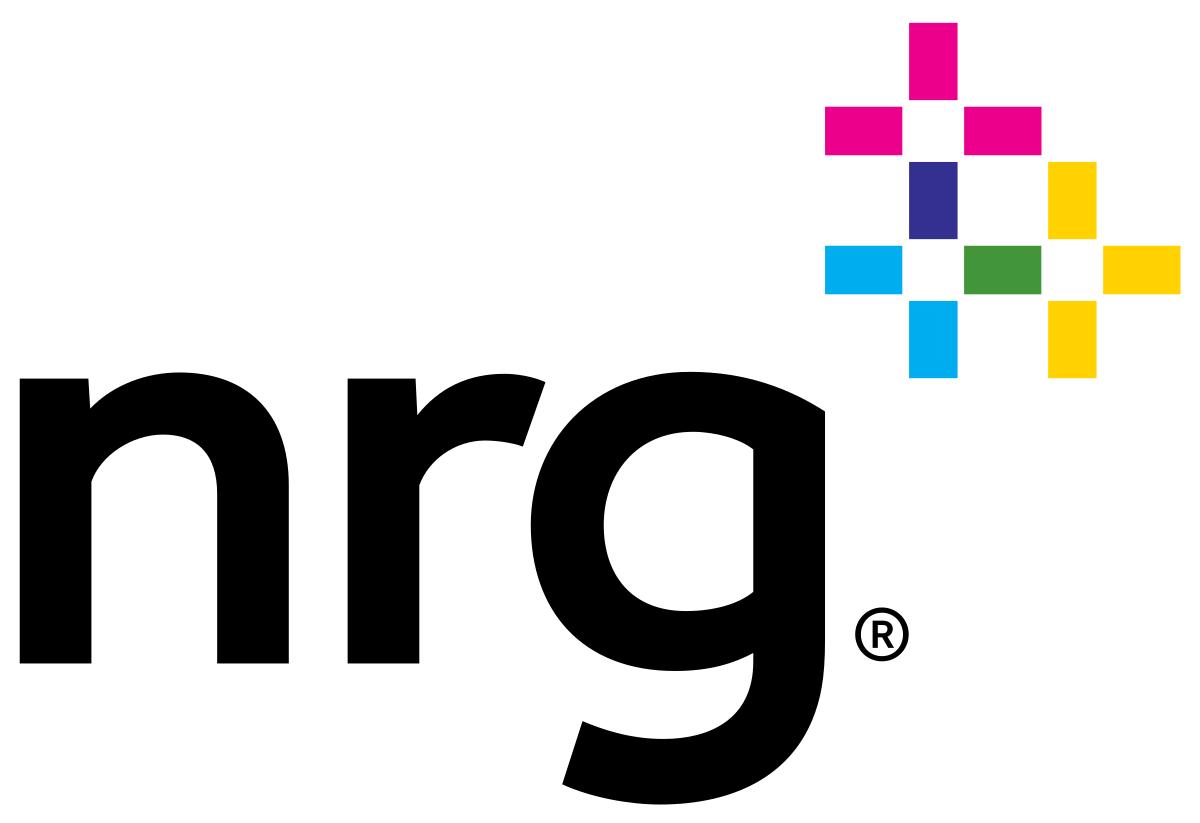