Please help support TroveStar. Why?
7 of these sold for an average price of: 68.59 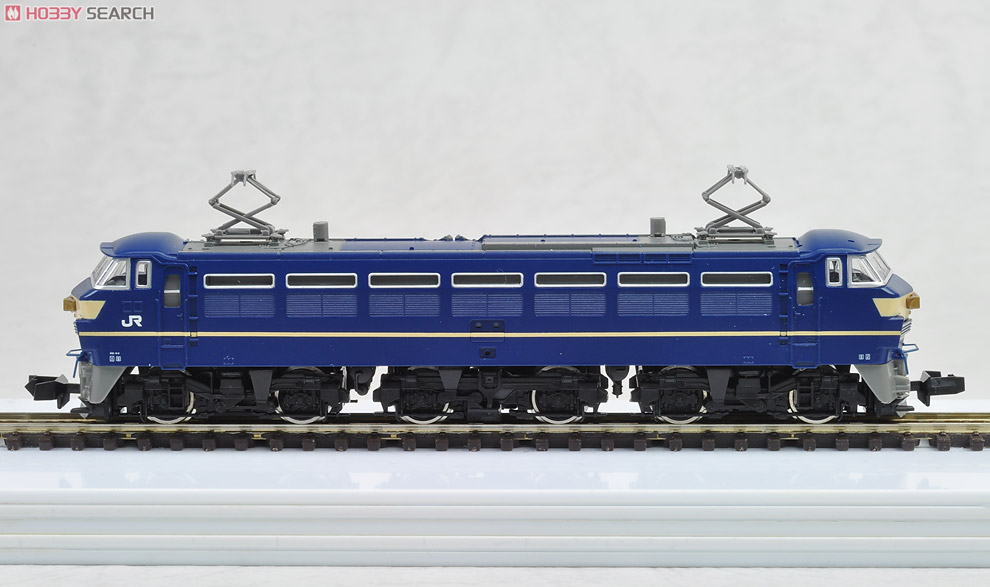 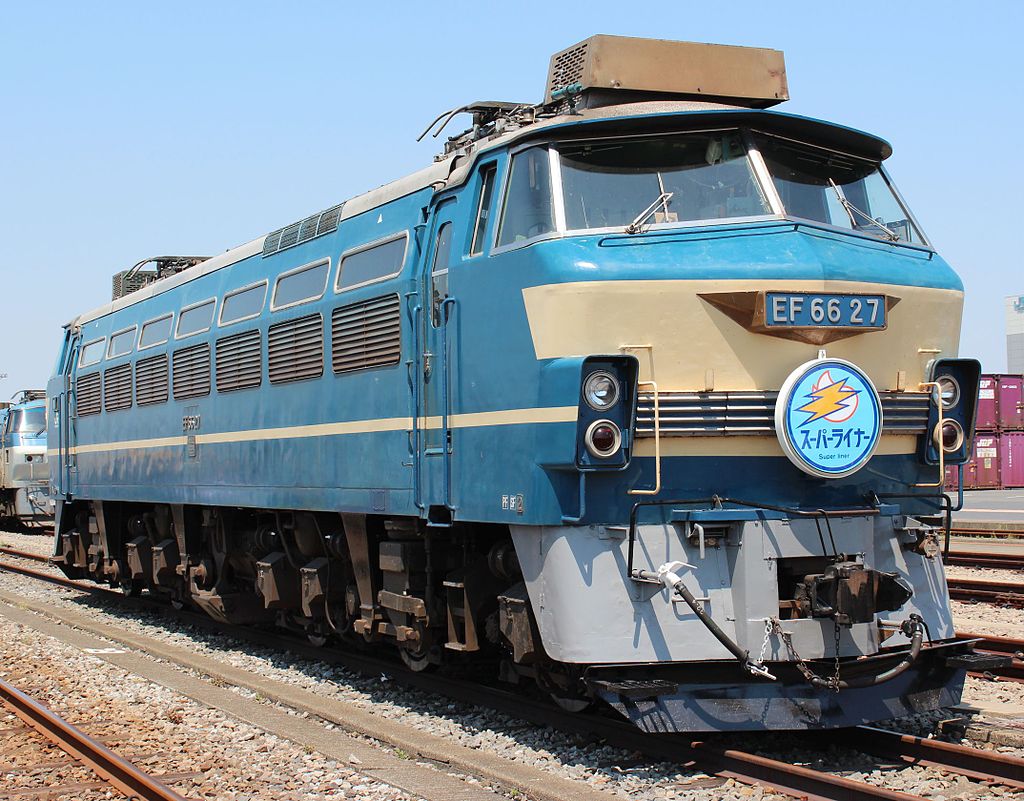 The Class EF66 (EF66å½¢) is a six-axle, three-bogied (Boâ²Boâ²Boâ²) DC electric locomotive designed for fast freight used by Japanese National Railways (JNR) and later operated by its descendants JR West and JR Freight. As of 1 April 2016, 39 locomotives remained in service, all operated by JR Freight.