Please help support TroveStar. Why?
At least one of these are for sale right now with a price of: $38.92

35.9113 of these sold for an average price of: 35.91
Click to see the details
history
This item is not for sale. This is a reference database. 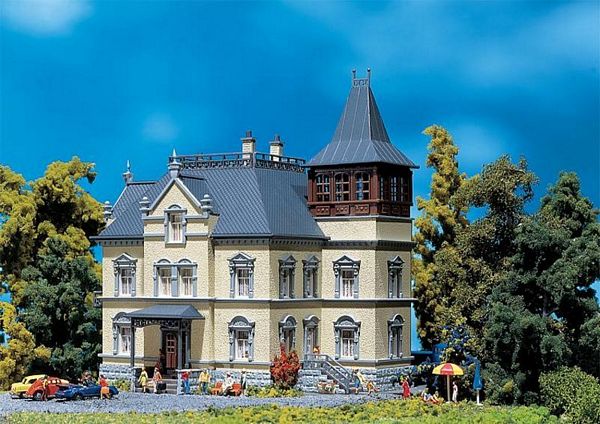 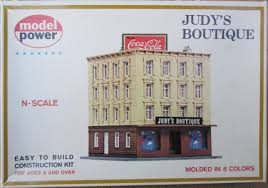 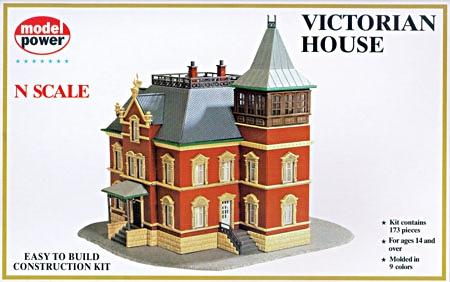 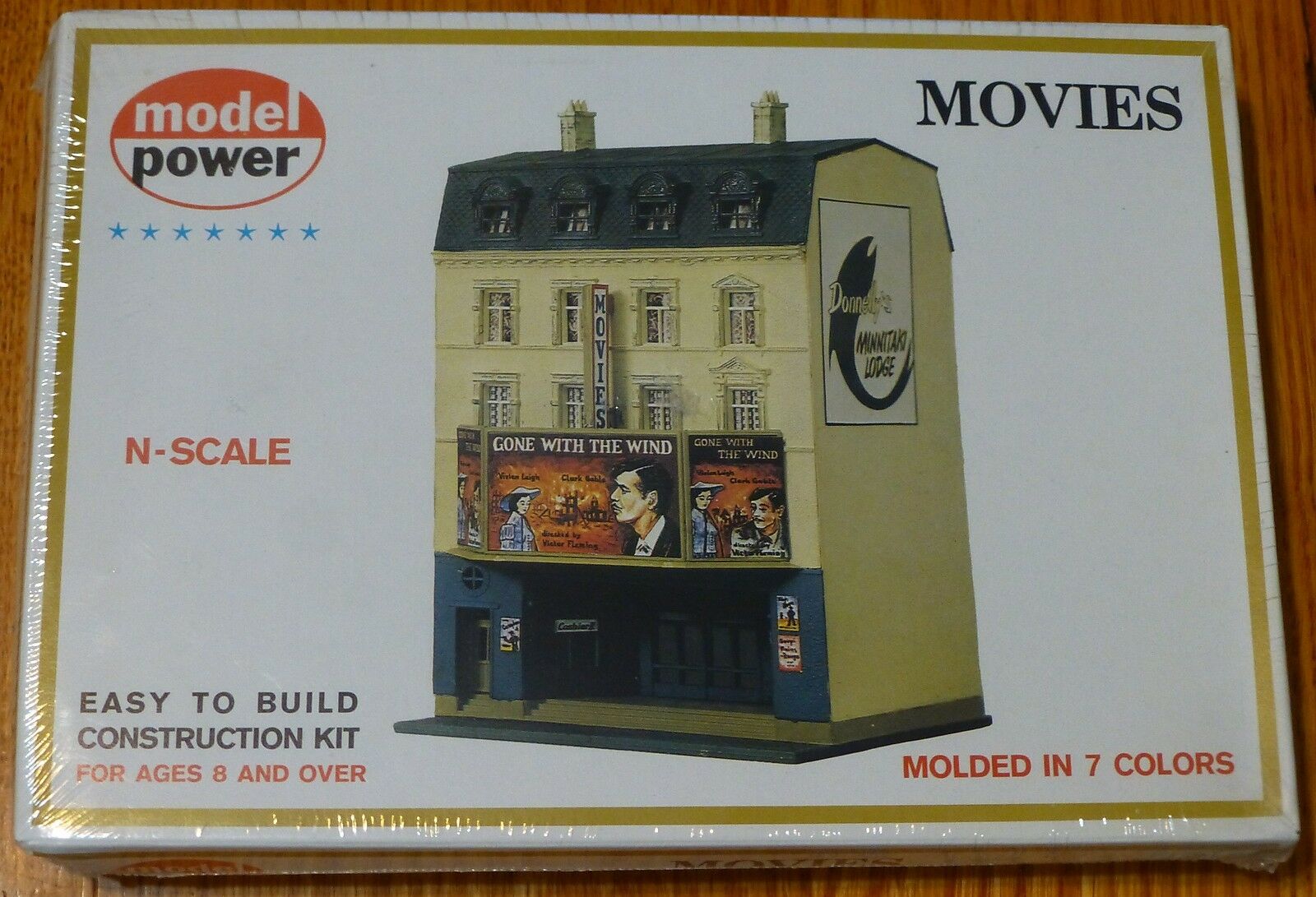 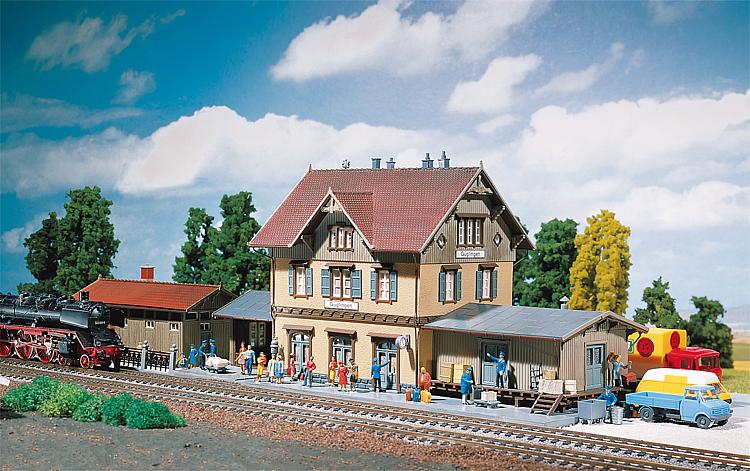 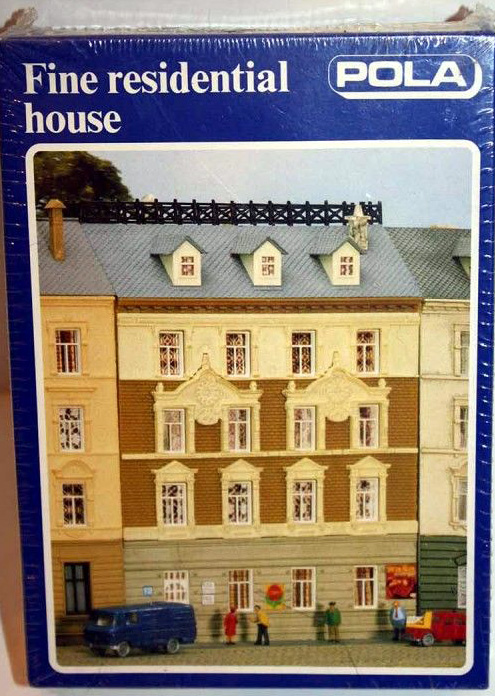 Model Information: Polystyrene structure kits. Some kits are unpainted while other kits are painted, but relatively easy to assemble.