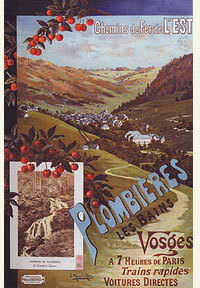 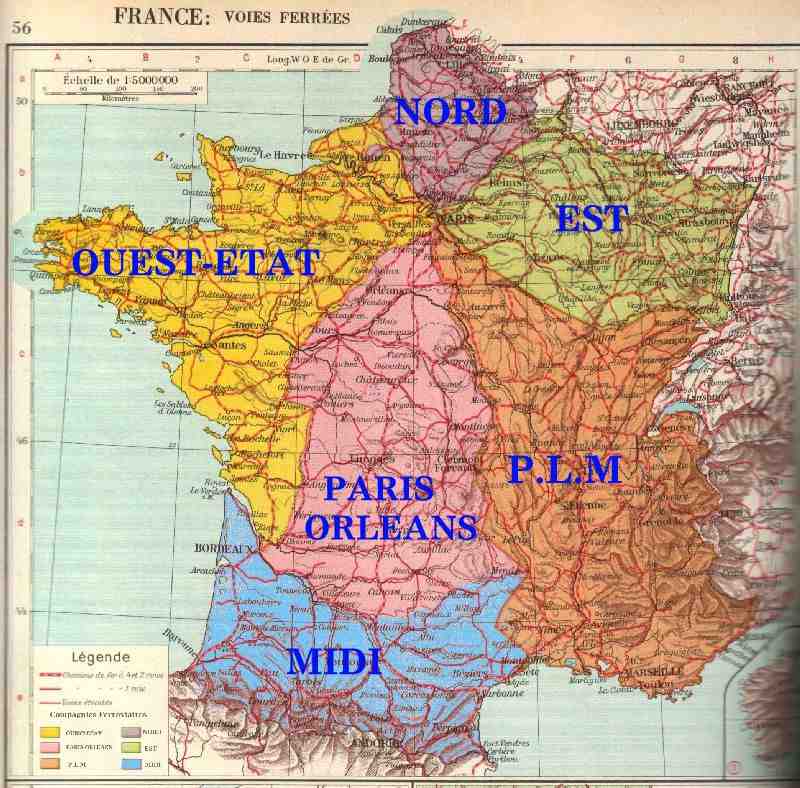 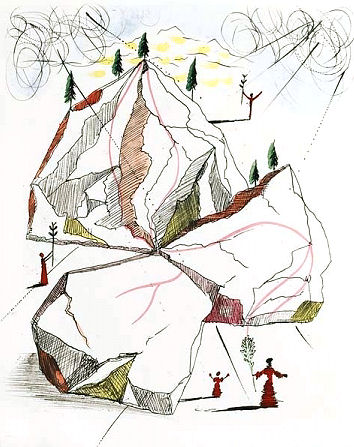 The main station of the Compagnie de l'Est in Paris was Gare de l'Est.

On 1 January 1938, the Est was nationalised, as were the other main railway companies, to become part of the SociÃ©tÃ© nationale des chemins de fer franÃ§ais (SNCF).

Read more on Wikipedia (in French)