Please help support TroveStar. Why?
8 of these sold for an average price of: 34.23 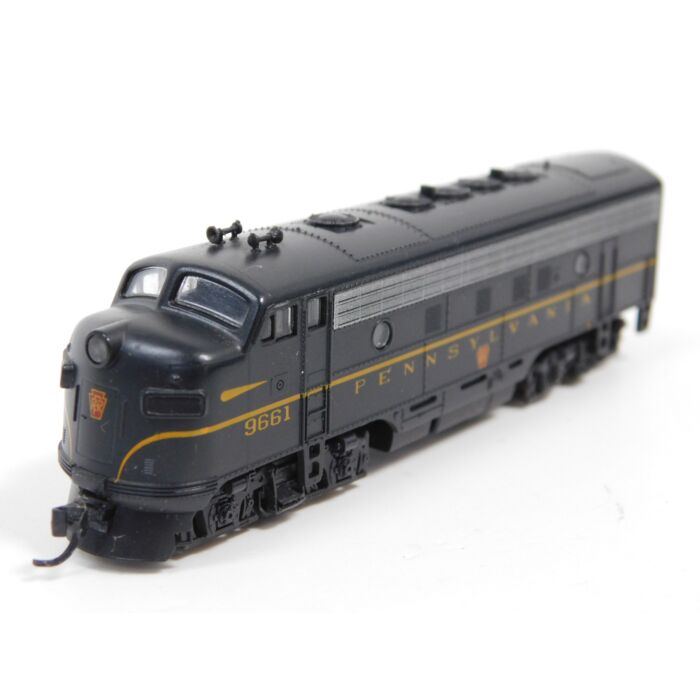 Model Information: This Fox Valley Models Caboose was first introduced in November of 2017. It is a beautiful model with metal wheels, body mount MTL couplers and excellent detail and paint work.