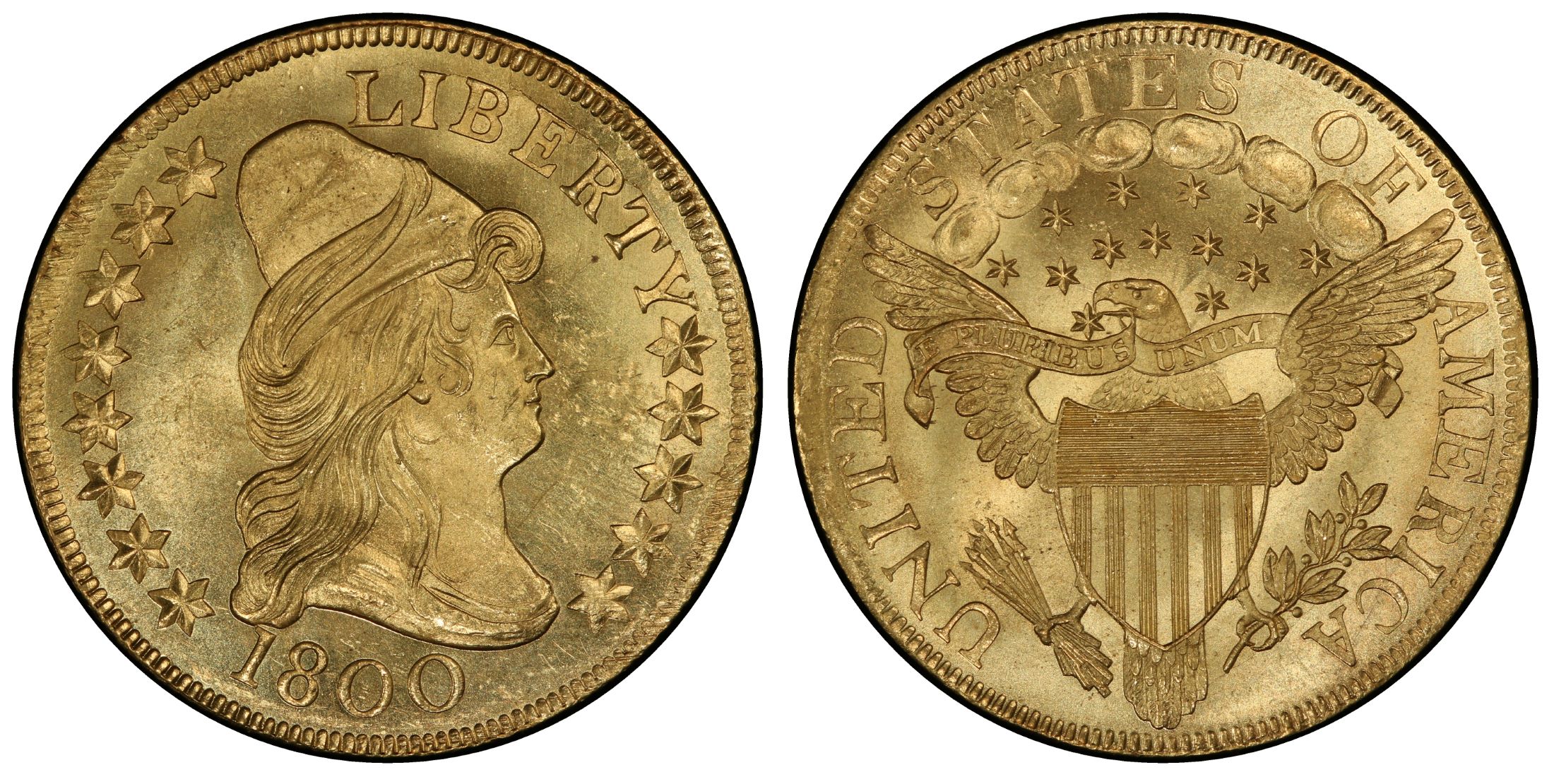 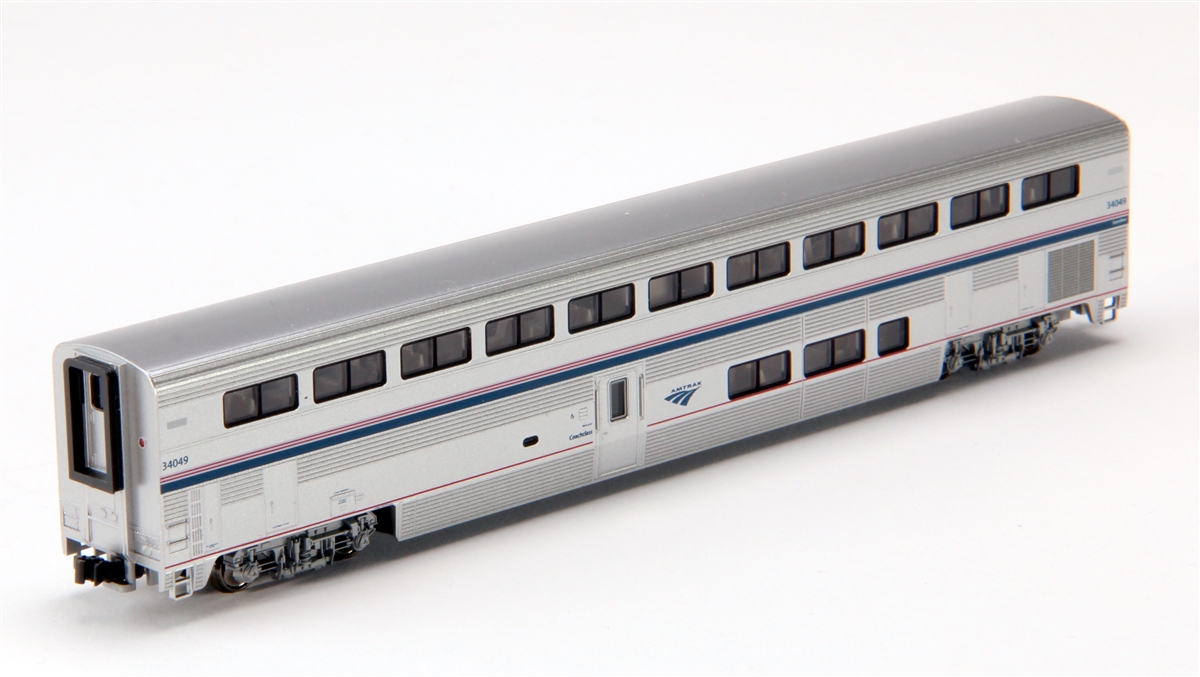 Model Information: This model was introduced by Atlas in November of 2017. It is a 3rd generation model with body mount couplers and blackened metal wheels. It comes in two variations: offset and center door.

The 40 mile TO&E runs from Valiant, Oklahoma (near the Texas border) to West Line on the Oklahoma â Arkansas border. TO&Eâs sister railroad the De Queen & Eastern continues from West Line to Perkins. In addition to the DQ&E interchange, TO&E connects with the Kiamichi (ex-BN nee-Frisco) at Valiant.

The line was built in 1911 by a local lumber and coal company but Weyerhaeuser got control of it and the DQ&E early on. Under Weyerhaeuser control, TO&E operated as a paper railroad with DQ&E locomotives until the late 1960s when the first locomotives in decades to be lettered for TO&E began to arrive. Despite the separate locomotive fleets, the two railroads were operated hand in hand. In 2010, Weyerhaeuser sold their railroad properties to the Patriot Rail shortline group. It appears that since then, Patriot has been pushing TO&E back to the status of paper railroad under De Queen & Eastern.