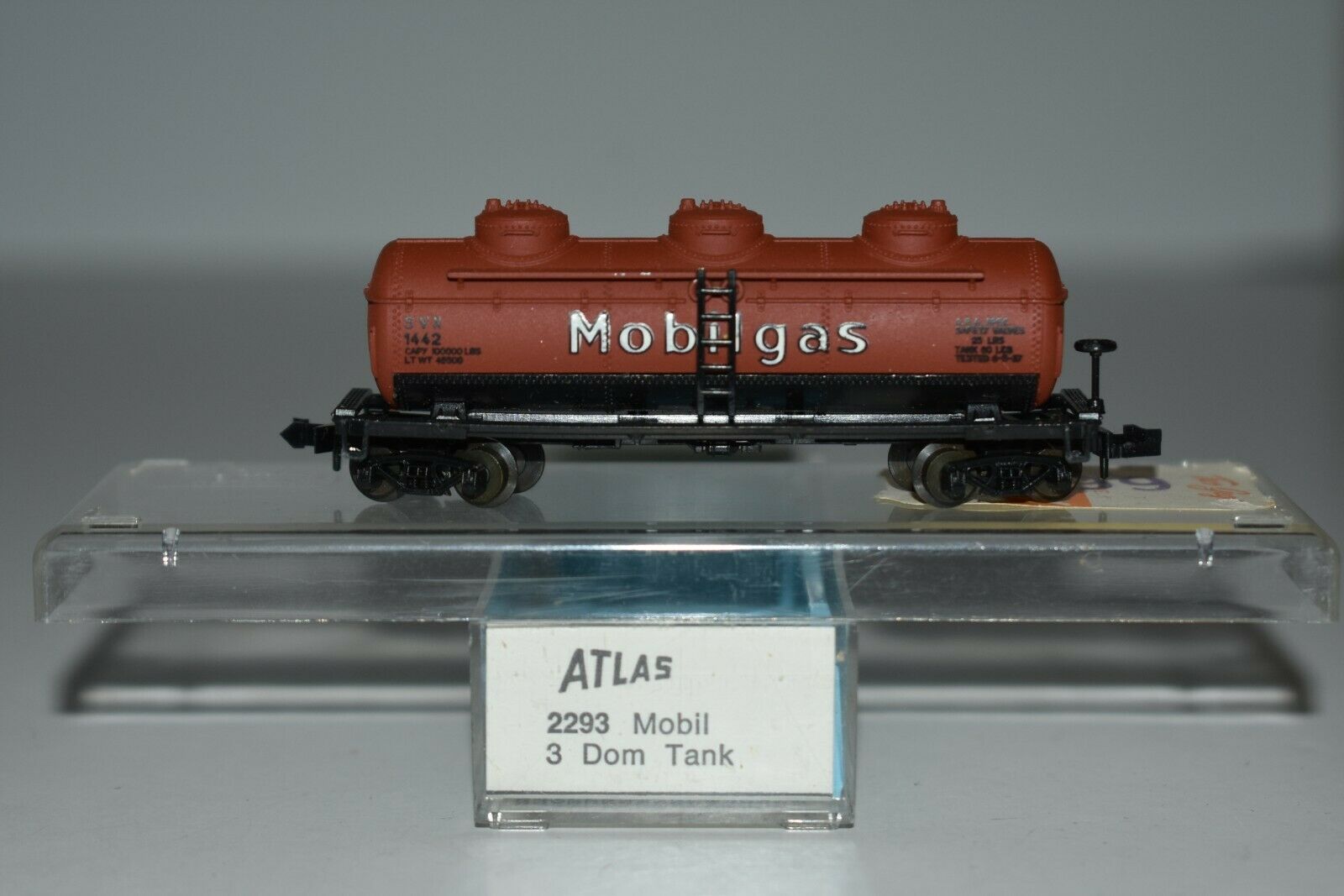 Specific Item Information: Car bottom shows only Made In Yugoslavia


Model Information: This model is a Mehano knockoff of the Roco 40 foot quad hopper. It was imported by Life-Like and Model Power. The Model Power models were also repainted by Aksarben for Eastern Seaboard Models.