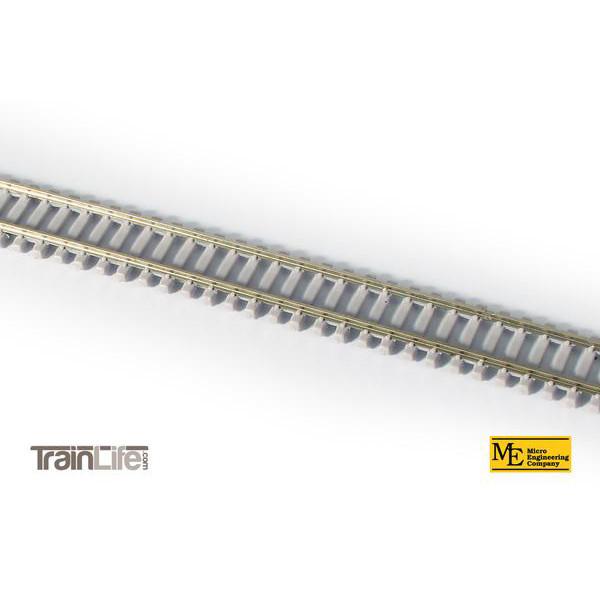 Micro Engineering, Inc. was started in 1964 by Robert Rands under the original name of Rail Craft Products. The business developed from his hobby and love of model railroading. Bob saw that a more prototypical rail size was needed in HOn3 narrow gauge to represent 75 pound prototype rail. He designed and had manufactured the new model size of Code 55 rail. This became the first product offering of Rail Craft. More rail sizes were added to the line followed by the popular line of Flex-Trak in many different scales and rail sizes. As the product line diversified, the company changed its name to Micro Engineering.

Bob's son Ron joined the company in 1972 and another son Richard joined in 1981. Richard left the company in 1997 to pursue other business opportunities but the many products he developed are still a part of the Micro Engineering line.

In 1984 the company moved into a 4,000 square foot building which allowed the purchase of the injection molding machine and tooling from which the Flex-Trak was manufactured. Additional molding machines, CNC milling machines and other equipment for a tool and die shop where purchased for development and manufacture of new products.

Today in 2014, Micro Engineering / Rail Craft celebrates its 50th year in business. The company is still operated with the same enthusiasm that Bob Rands brought to Rail Craft Products 50 years ago.