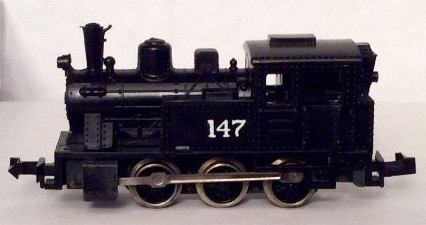 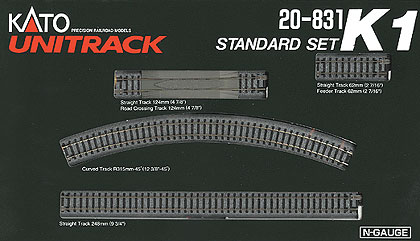 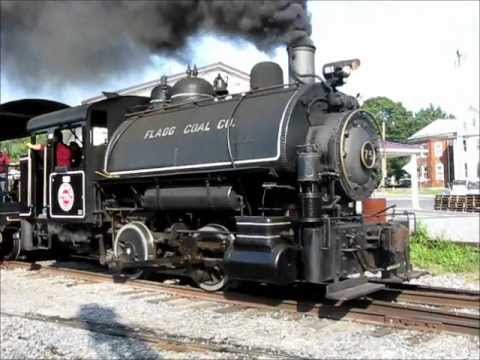 Under the Whyte notation for the classification of steam locomotives, 0-4-0 represents one of the simplest possible types, that with two axles and four coupled wheels, all of which are driven. The wheels on the earliest four-coupled locomotives were connected by a single gear wheel, but from 1825 the wheels were usually connected with coupling rods to form a single driven set. The notation 0-4-0T indicates a tank locomotive of this wheel arrangement on which its water and fuel is carried on board the engine itself, rather than in an attached tender.

Under the UIC classification used in Europe and, in more recent years, in simplified form in the United States, an 0-4-0 is classified as B (German and Italian) if the axles are connected by side rods or gearing and 020 (French), independent of axle motoring. The UIC's Bo classification for electric and diesel-electric locomotives indicates that the axles are independently motored, which would be 0-2-2-0 under the Whyte notation.