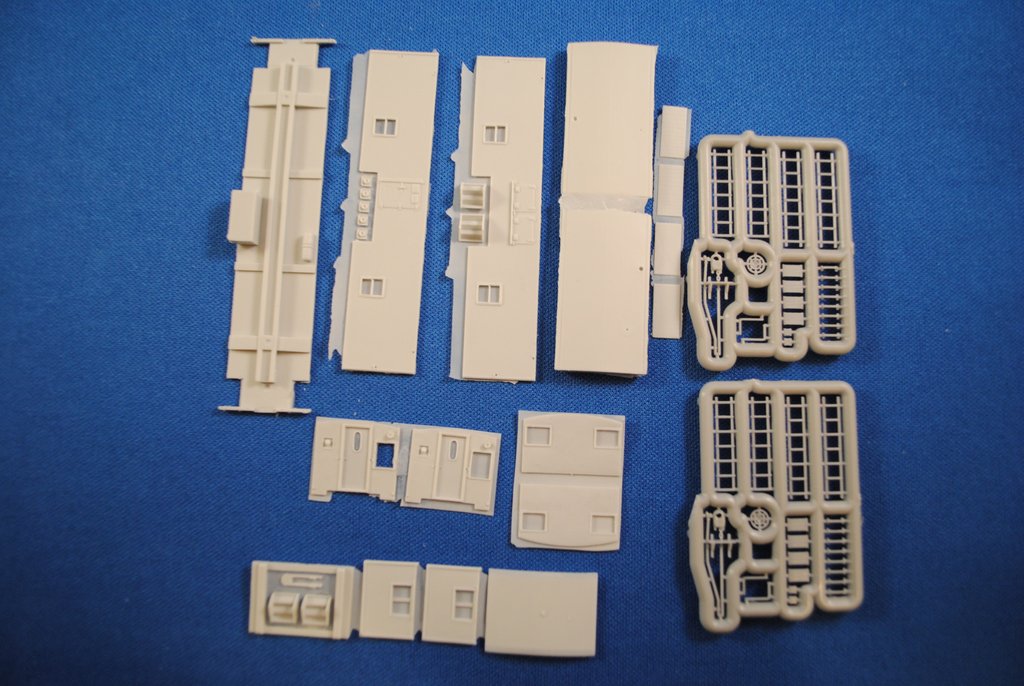 Specific Item Information: BC Rail Wide Vision Caboose-Square Window PGE built the first steel caboose in their own Squamish shops in 1968. It proved a successful design, so the railway built 14 more between 1969 and 1971. PGE caboose numbers are from 1851 to 1864. In 1973 British Columbia Railway built 10 more. Until 1975 10 more were built at the Squamish shops. Cabooses were used for the conductor and crew on the tail end of every freight train until May 1993. After May 1993 BC Rail used train end devices on their through freight trains south of Prince George. Cabooses were still used north of P.G. until the end. Last caboose trains were the Takla Loggers and the Fort St. John to Fort Nelson turn. Some Cabooses did not survive, being scrapped after accidents or sold to private individuals, however some are still in service today, CN uses one as a crew transporter.