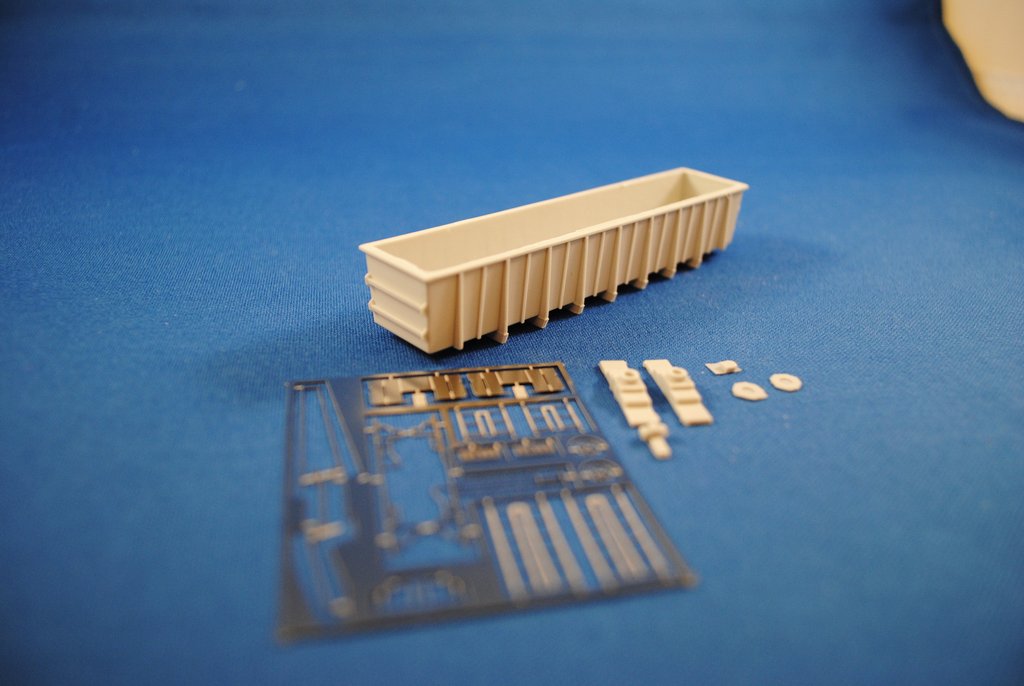 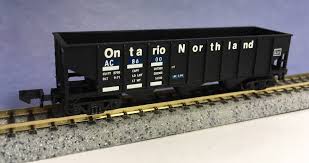 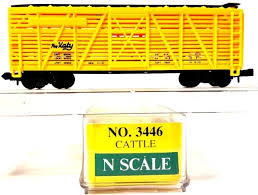 Specific Item Information: CN 100 Ton Coal Gondola Kit This is a resin kit (trucks, couplers, decals and weights not included). These models are based on BCNE, CN, and Sultran cars.