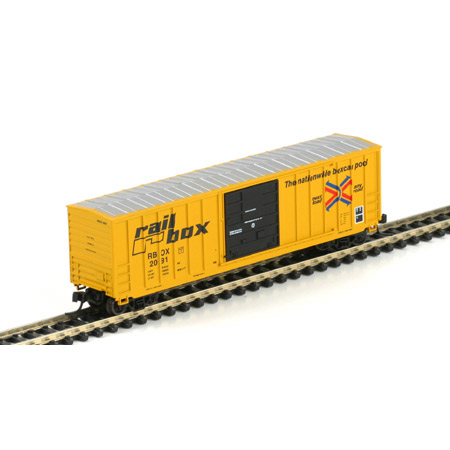 Specific Item Information: Nothing at all printed on bottom. The stock #2274 was used for several cabooses from Atlas, including 6 window models from Roco as well as 8 window varieties from Atlas in the USA. They most commonly were painted with a number, but no road names. They came in a variety of colors including red, yellow, and brown.


Model Information: The "35" series "Offset" Cupola Caboose is an early Atlas body style introduced between 1979 and 1982. It replaced the earlier 6-window version of the offset cupola caboose that was made for Atlas by Roco. The model was first manufactured in Atlas' New Jersey facility but later moved to China. Its cupola is located towards one end of the body hence the nickname "End" or "Offset" Cupola Caboose. This body style has a roofwalk. It has five windows on one side and three on the other (hence it is known as the 8-Window version) as well as two separated windows on each side of the Cupola. It has ladders on each end which do NOT loop over the ends onto the roof. 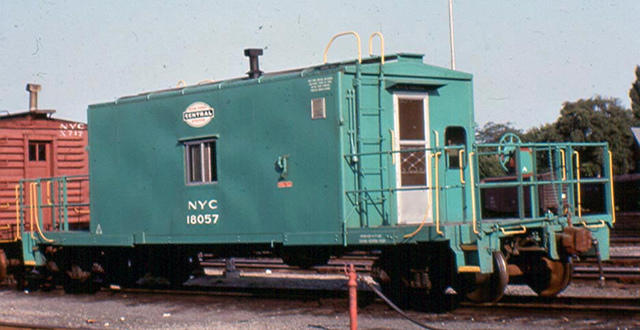 Transfer is not a real company. It is a term used for cabooses used for short-haul "Transfer" operations.