Please help support TroveStar. Why?
At least one of these are for sale right now with a price of: $119.95 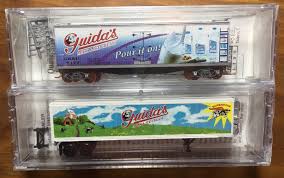 Specific Item Information: Only 200 made for NSC 2007 convention.