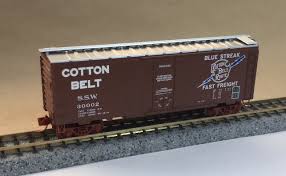 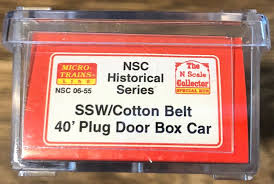 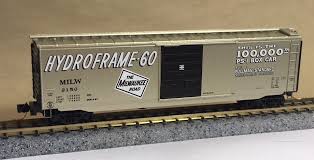 Specific Item Information: Only available as part of 2-pack for Denver 2006 NSC convention.