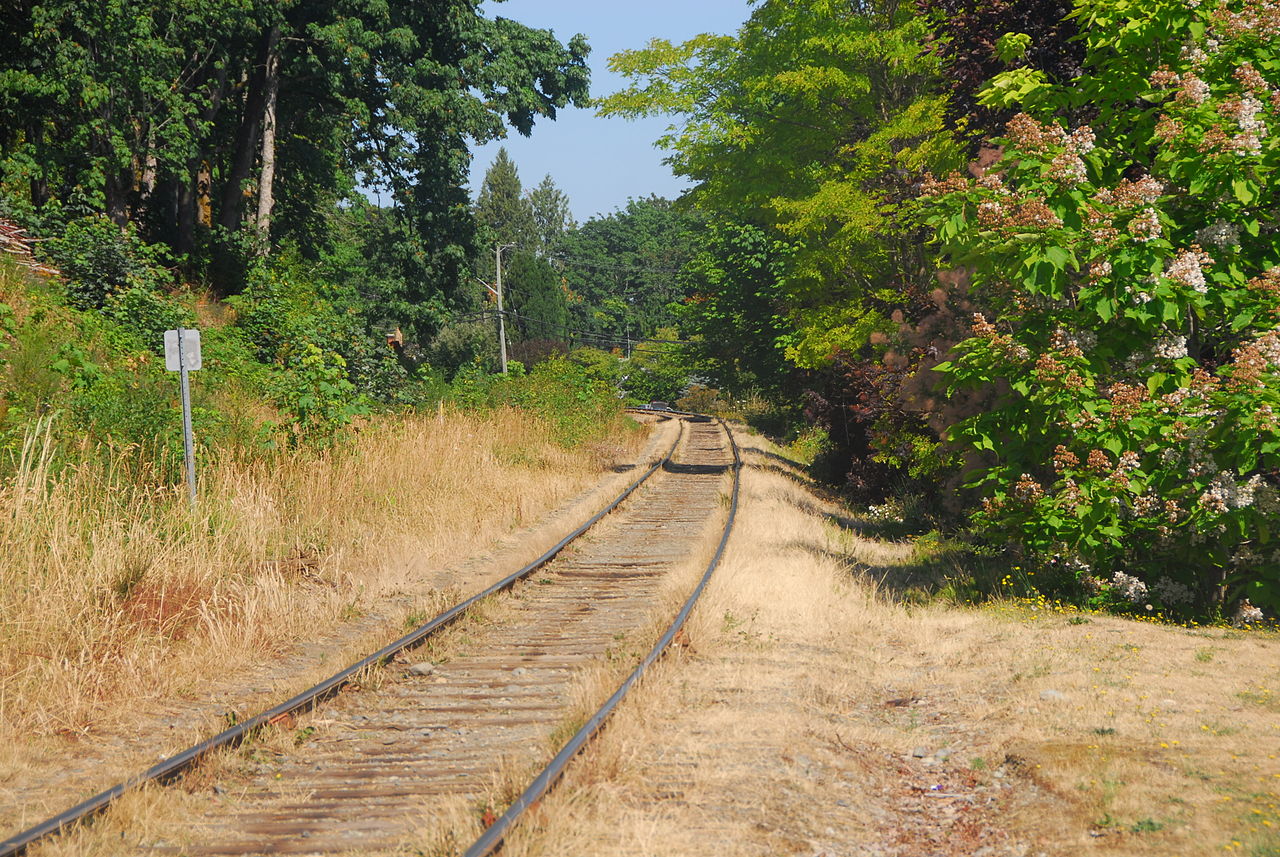 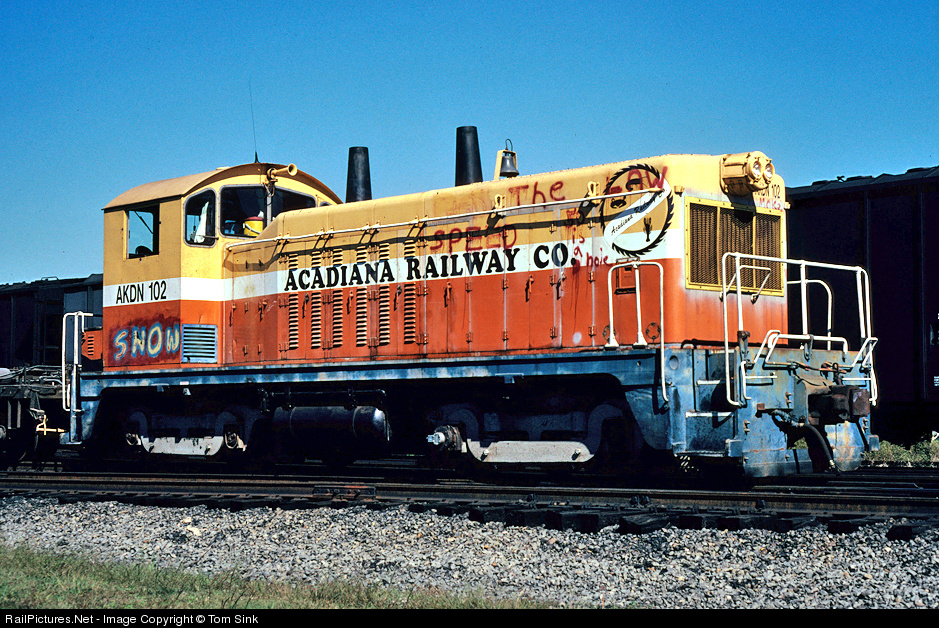 Between 1905 and 1999, the E&N Railway was owned and operated by the Canadian Pacific Railway. In 1996, CPR reorganized the E&N as an "internal short line" named E&N Railfreight. In 1998, CPR sold the middle part of the corridor to RailAmerica. RailAmerica ceased to operate the E&N on 30 June 2006, with the Washington Group's Southern Railway of British Columbia taking over operations the following day under the name Southern Railway of Vancouver Island.