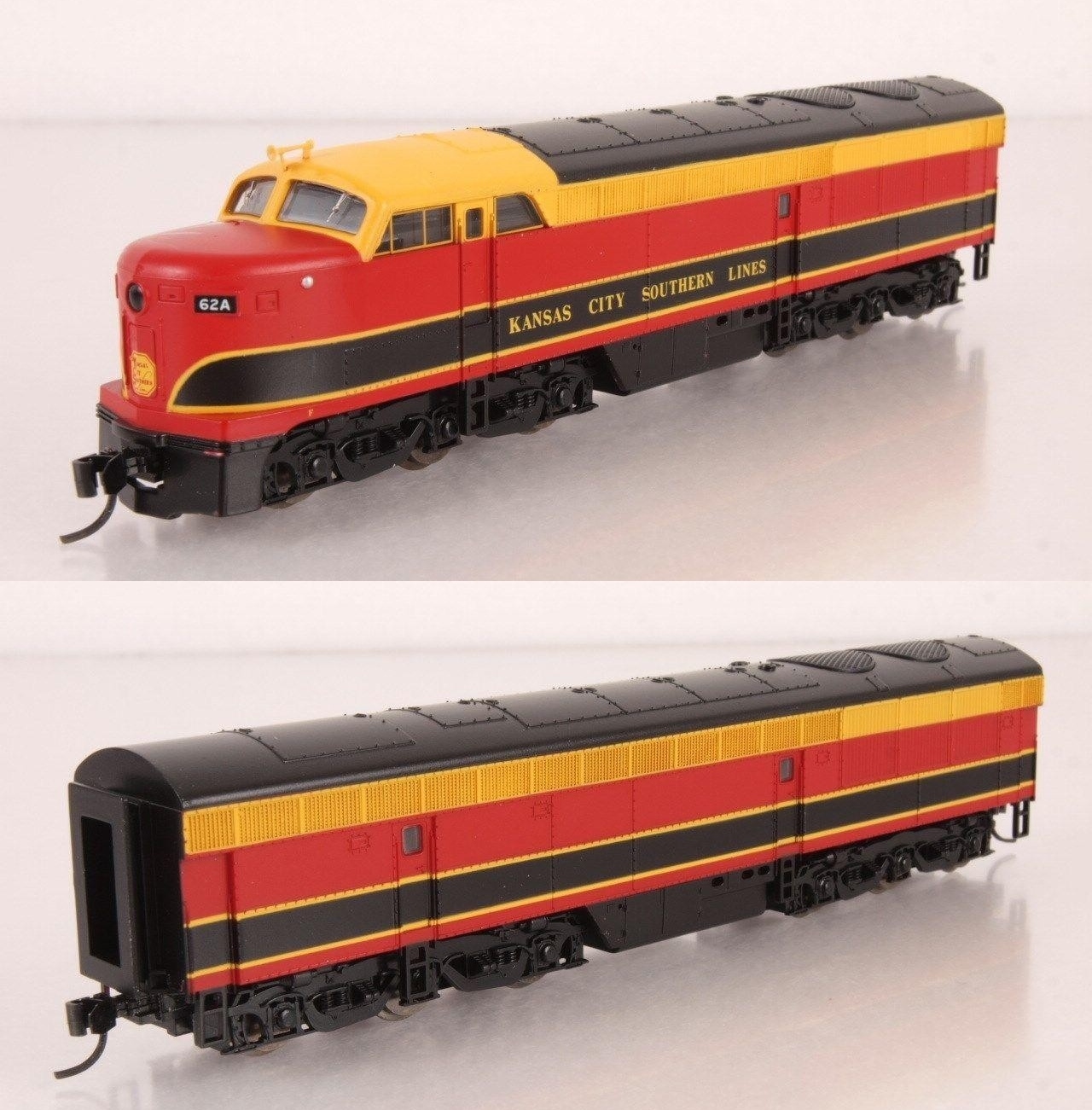 History: The story of these 2-Bay War Emergency Hoppers begins in 1942 when the War Production Board directed car builders to substitute wood for steel wherever possible in car superstructures. The familiar 2-Bay War Emergency Composite Hopper was a result of this directive. Those cars had wooden side sheets and end slope sheets (although the middle slope sheets remained steel.)