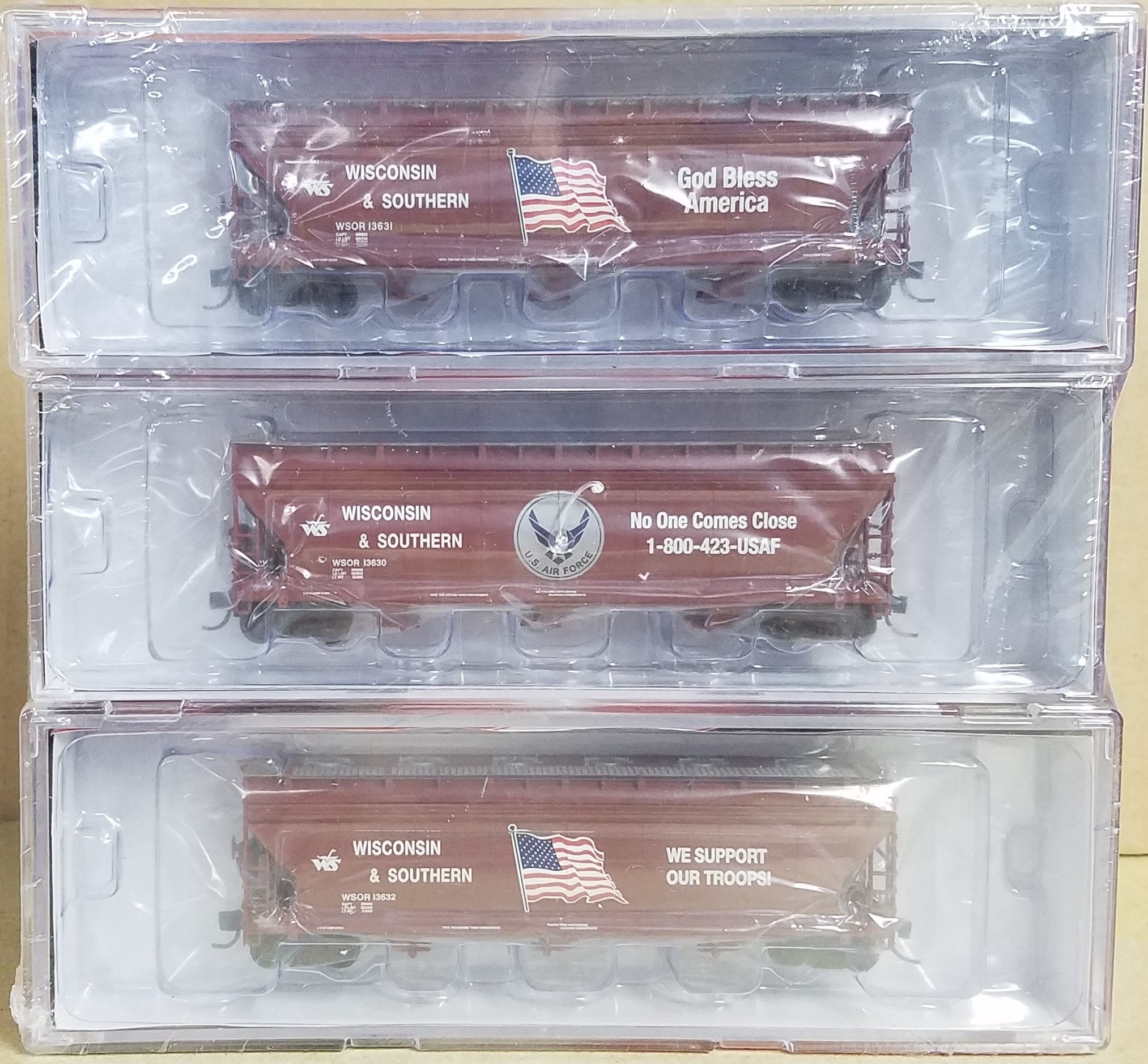 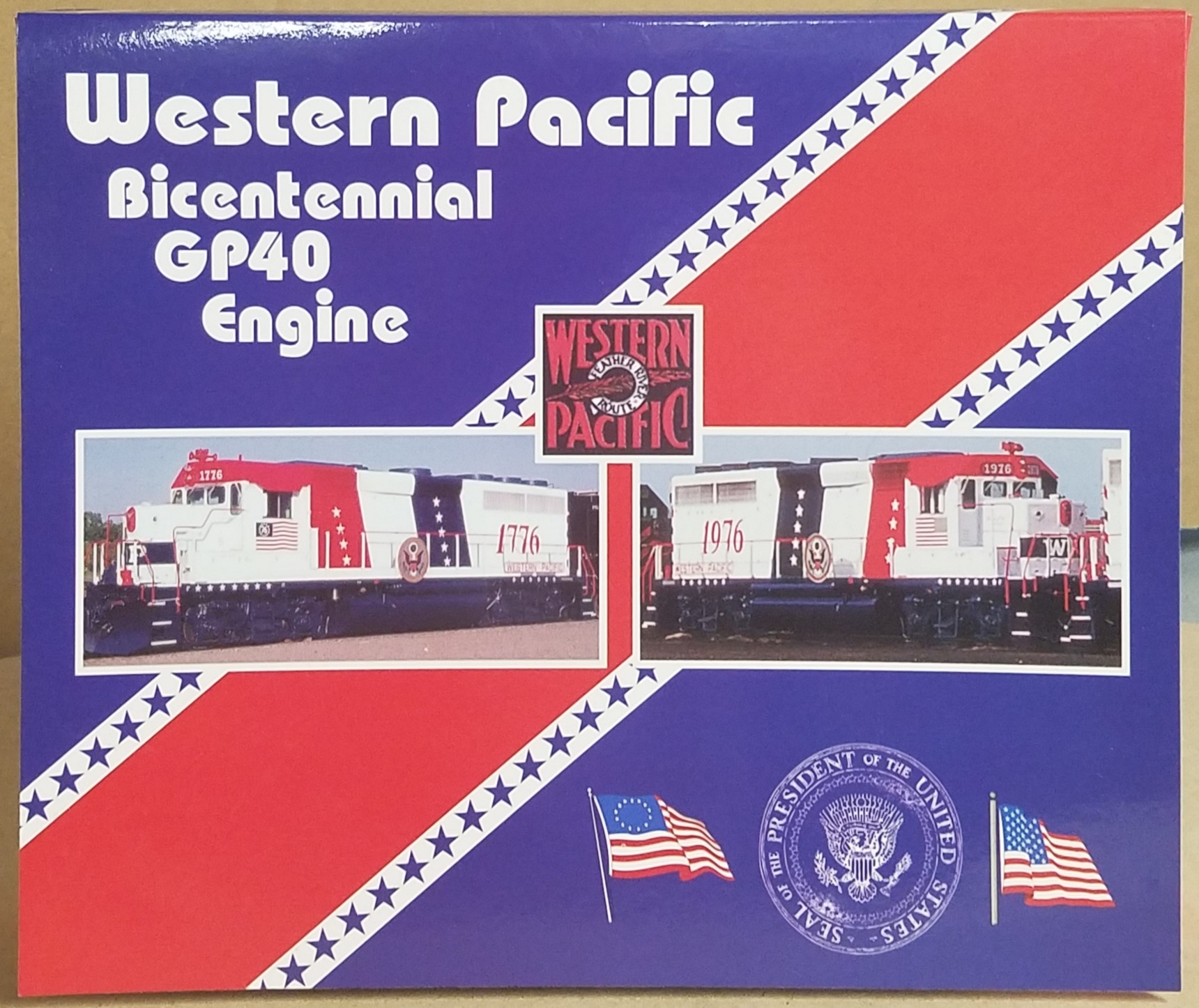 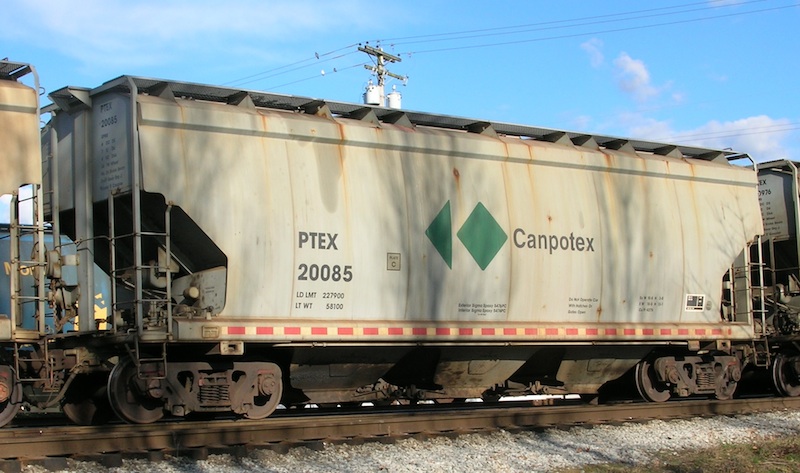 The first version of this car was developed and built by National Steel Car beginning in 1999. These cars were operated by Canpotex and were originally owned by GE Rail Services and had PTEX reporting marks. Three groups of cars were produced.

Since that time, some of these PTEX cars have been sold to Agrium. These cars have been repainted in the current Agrium scheme and have NAHX reporting marks.