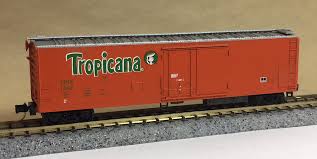 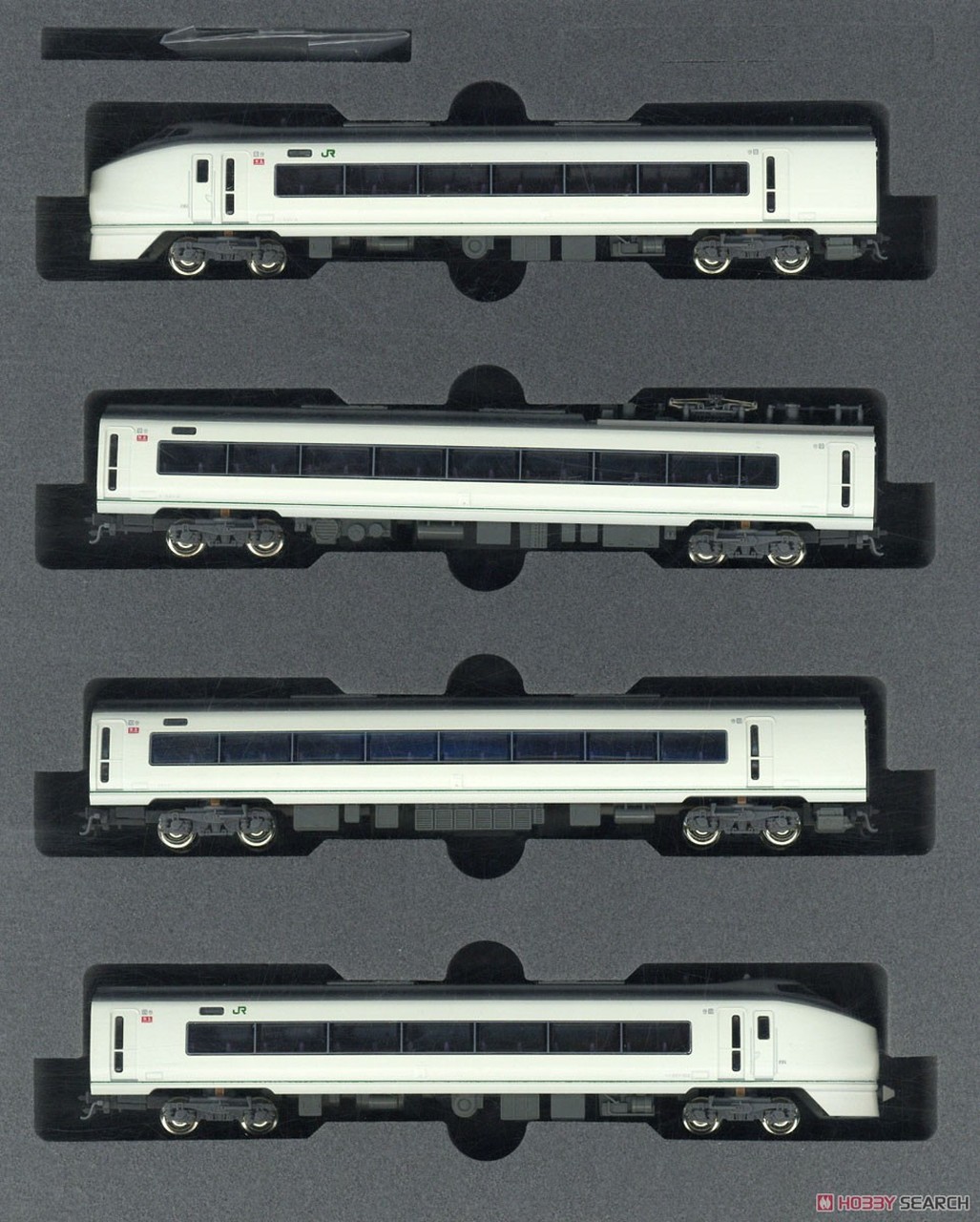 Tropicana Products, Inc. is an American multinational company which primarily makes fruit-based beverages. It was founded in 1947 by Anthony T. Rossi in Bradenton, Florida. Since 1998, it has been owned by PepsiCo. Tropicana's headquarters are in Chicago, Illinois. The company specializes in the production of orange juice.

The Tropicana story begins with Anthony T. Rossi, who arrived in the U.S. with just $25 in his pocket. He founded Tropicana in 1947 with the mission of making the goodness of the finest fruit accessible to everyone. He developed flash pasteurization and pioneered orange juice transport in 1970 via train from Florida to New York. As Tropicana continues to grow, we have Anthony Rossi to thank for creating the spirit of innovation and fresh thinking that continues at Tropicana today.