Collectors value this item at an average of 39.99 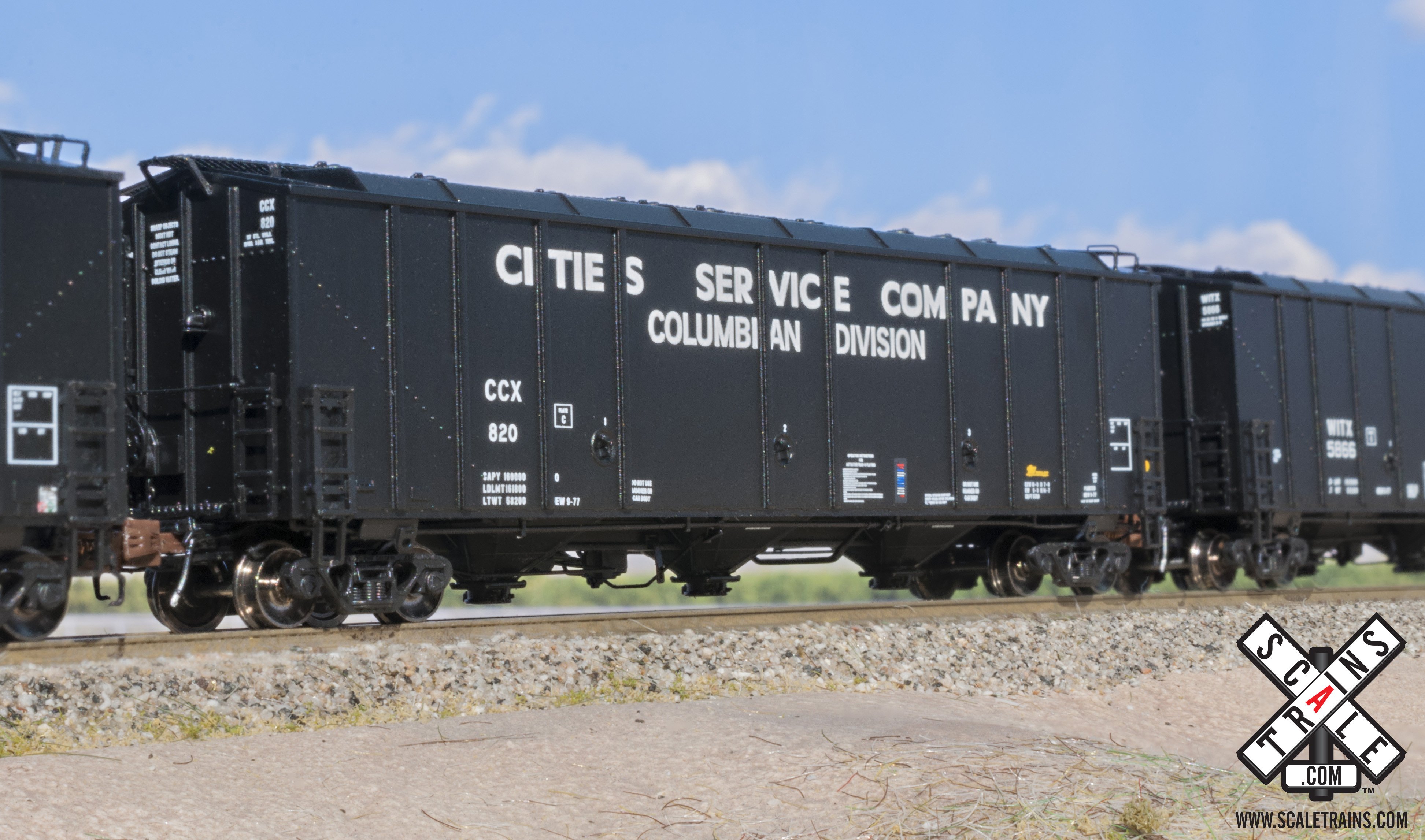 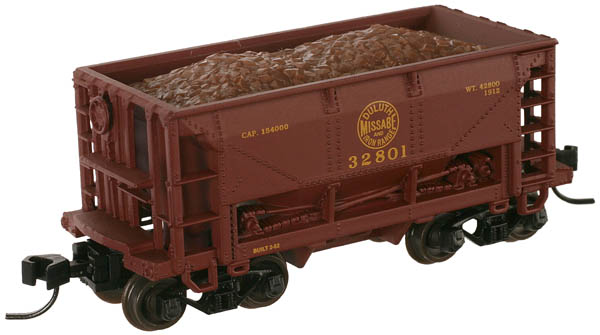 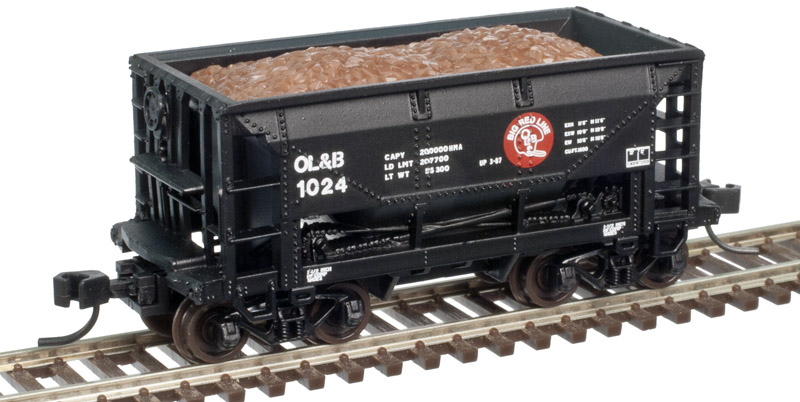 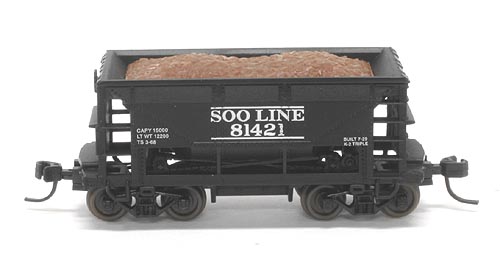 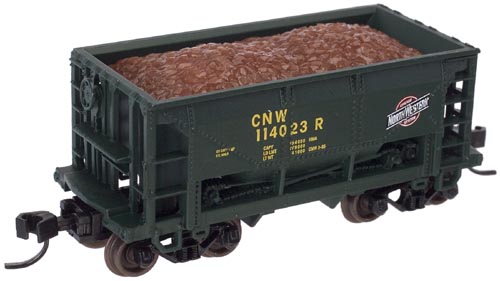 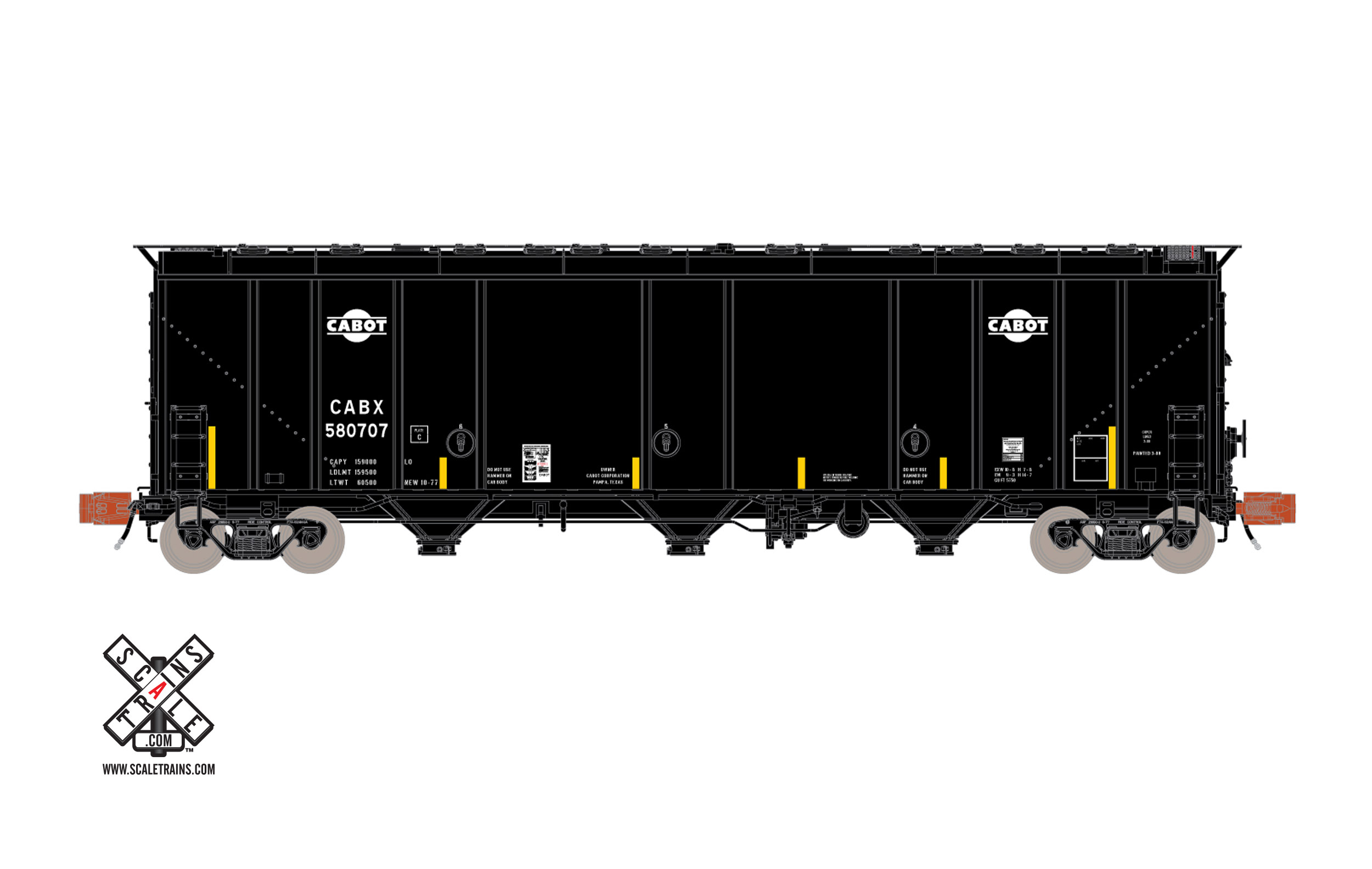 Columbian Chemicals Co was founded in 1921 and is based in Marietta, Georgia with plants and sales offices in Centerville, Louisiana. As of 2011, Columbian Chemicals Company, Inc. operates as a subsidiary of Aditya Birla Management Corporation Pvt. Ltd, India, under the name Birla Carbon.
The company manufactures carbon black additives for rubber, plastic, liquid, and other industrial applications.