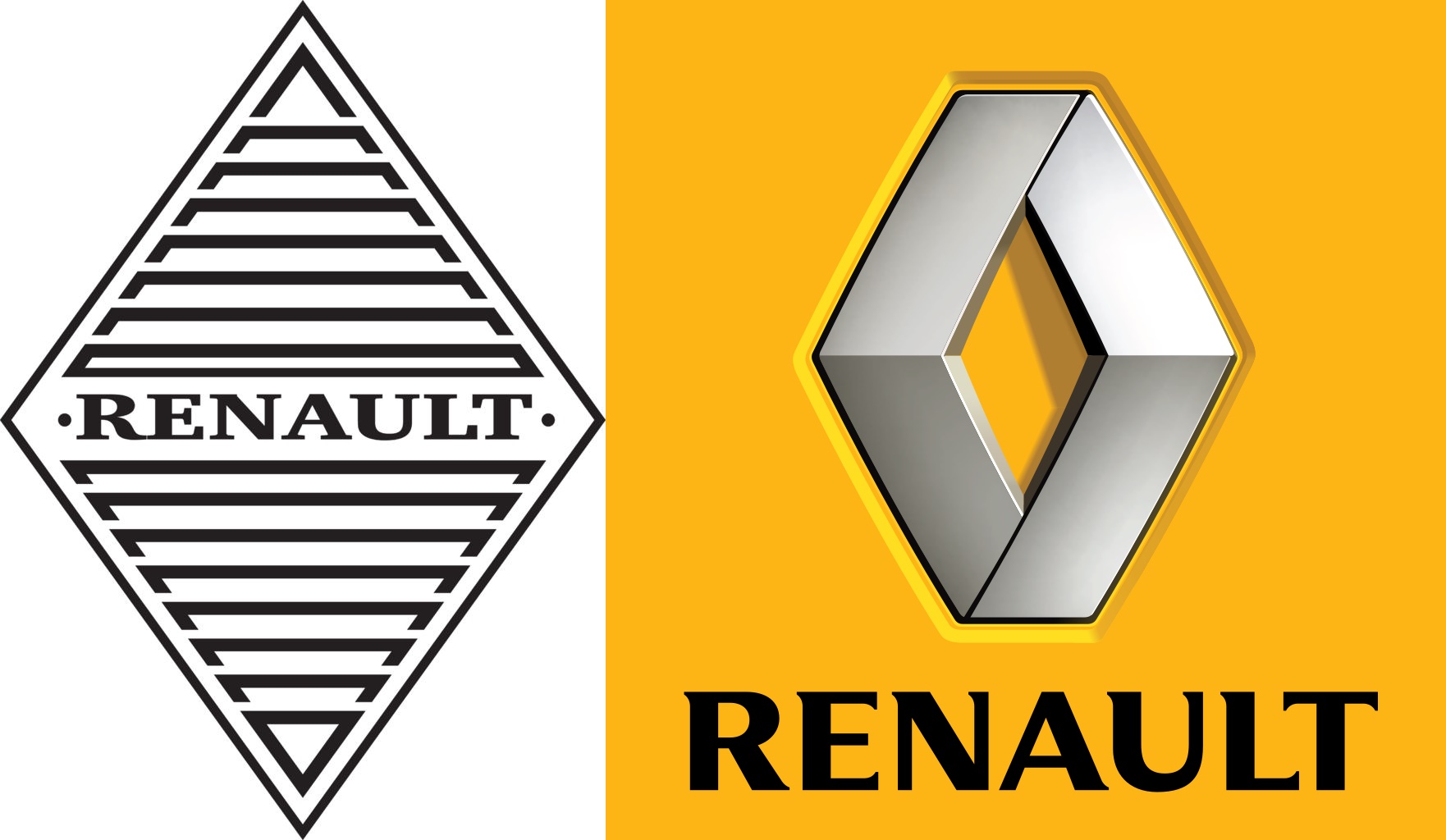 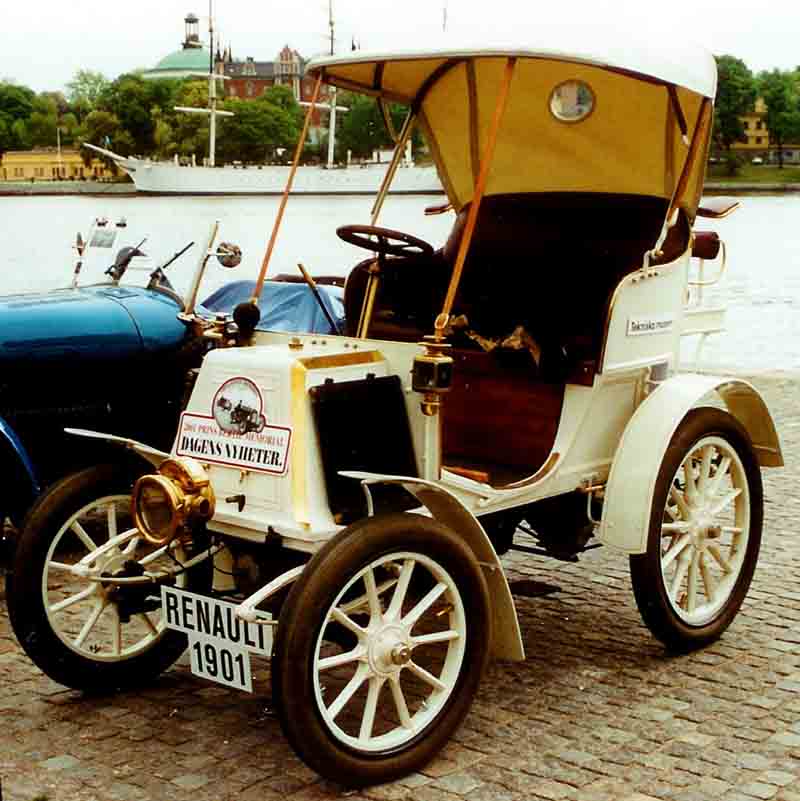 Company History: Groupe Renault (French: [É¡Êup ÊÉno]) is a French multinational automobile manufacturer established in 1899. The company produces a range of cars and vans, and in the past has manufactured trucks, tractors, tanks, buses/coaches and railcar (autorail) vehicles. According to the Organisation Internationale des Constructeurs d'Automobiles, in 2016 Renault was the ninth biggest automaker in the world by production volume. The RenaultâNissanâMitsubishi Alliance is the fourth-largest automotive group.
Headquartered in Boulogne-Billancourt, near Paris, the Renault group is made up of the namesake Renault marque and subsidiaries, Alpine, Automobile Dacia from Romania, Renault Samsung Motors from South Korea, and AvtoVAZ from Russia.

The Renault corporation was founded in 1899 as SociÃ©tÃ© Renault FrÃ¨res by Louis Renault and his brothers Marcel and Fernand. Louis was a bright, aspiring young engineer who had already designed and built several prototypes before teaming up with his brothers, who had honed their business skills working for their father's textile firm. While Louis handled design and production, Marcel and Fernand managed the business.

The Renault railcars were built by SAUR (SociÃ©tÃ© Anonyme des Usines Renault), a subsidiary of the Renault car company, from 1922 onward.
The original factory was located on Seguin Island, in Boulogne-Billancourt in the Hauts-de-Seine department, close to Paris. The acquisition of a plant in Choisy-le-Roi in 1949 provided large premises branched to the SNCF network at Villeneuve-Saint-Georges (15 km south of Paris), until 1962 that saw the end of Renault's railway activities with the delivery of the last X2919.

From Wikipedia
For more information about Renault railcars, visit RENAULTOLOOG.COM