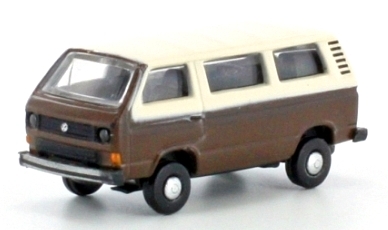 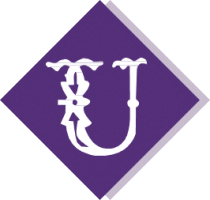 Uniglory is a Malaysian shipping company. The company was established in 1977 as Syarikat Universal Forwarding & Transport Agency. In 2001, the company was renamed Uniglory Logistics Sdn. Bhd.

Uniglory Logistics started as a Forwarder at Port Klang. Over the years, the Company have expanded its scope of services to include brokerage, warehousing, transport services, project cargo, barge operations, ODD storage & repair, stevedoring, relocation services and marine operations.

In tandem with the above, the Company expanded its operations to cover the entire West and East Malaysia. In 2016, the company relocated its Corporate Headquarters to its current site at Bandar Bukit Tinggi, Klang.