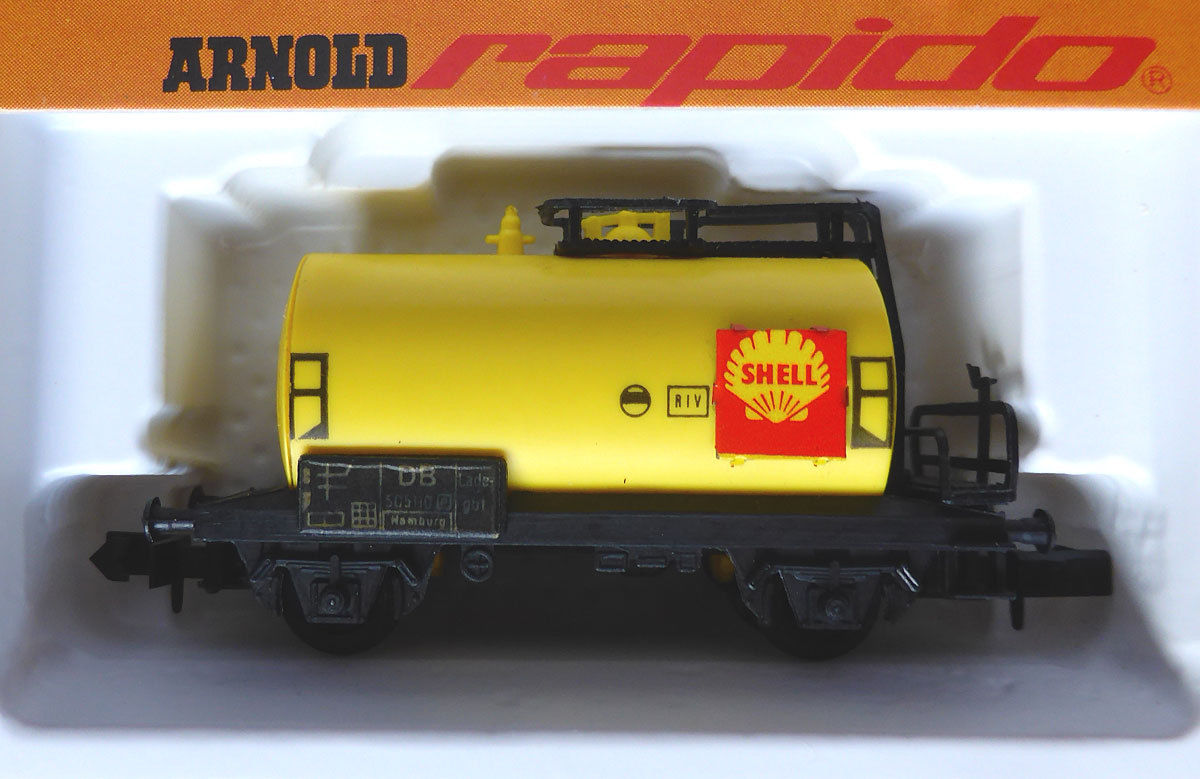 
People who viewed this item also viewed:
No Image

OMV (formerly abbreviation for "Ãsterreichische MineralÃ¶lverwaltung" or ÃMV (English: Austrian Mineral Oil Administration)) is an international, integrated oil and gas company, headquartered in Vienna. It is active in the Upstream and Downstream businesses. OMV defines its business reason as follows: OMV is producing and marketing oil & gas, innovative energy and high-end petrochemical solutions â in a responsible way. With group sales of EUR 19 bn, a global workforce of 22,500 employees in 2016 OMV is one of the largest listed industrial companies in Austria.