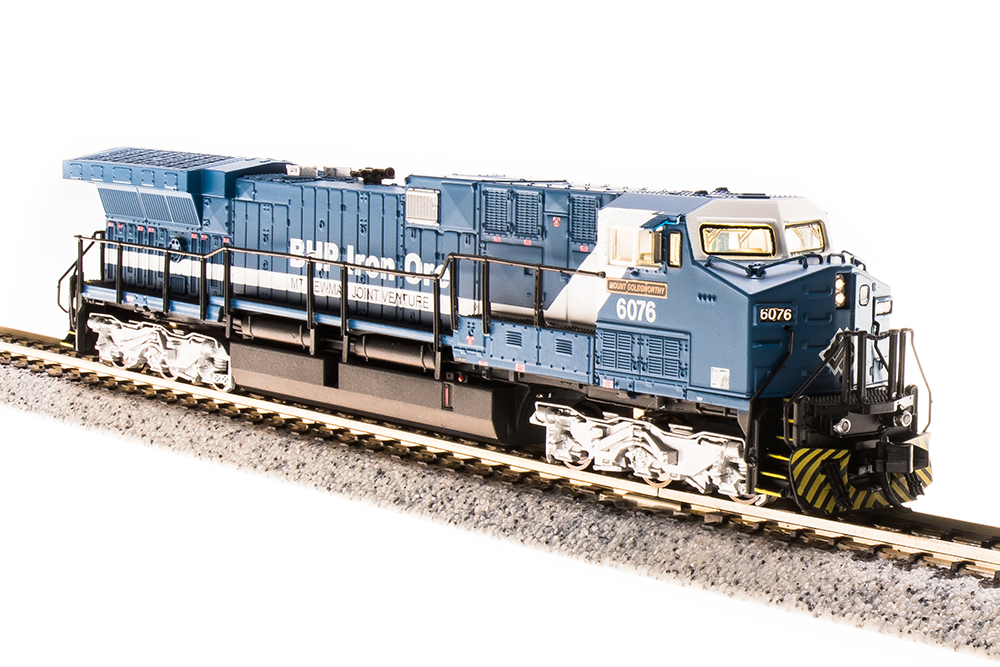 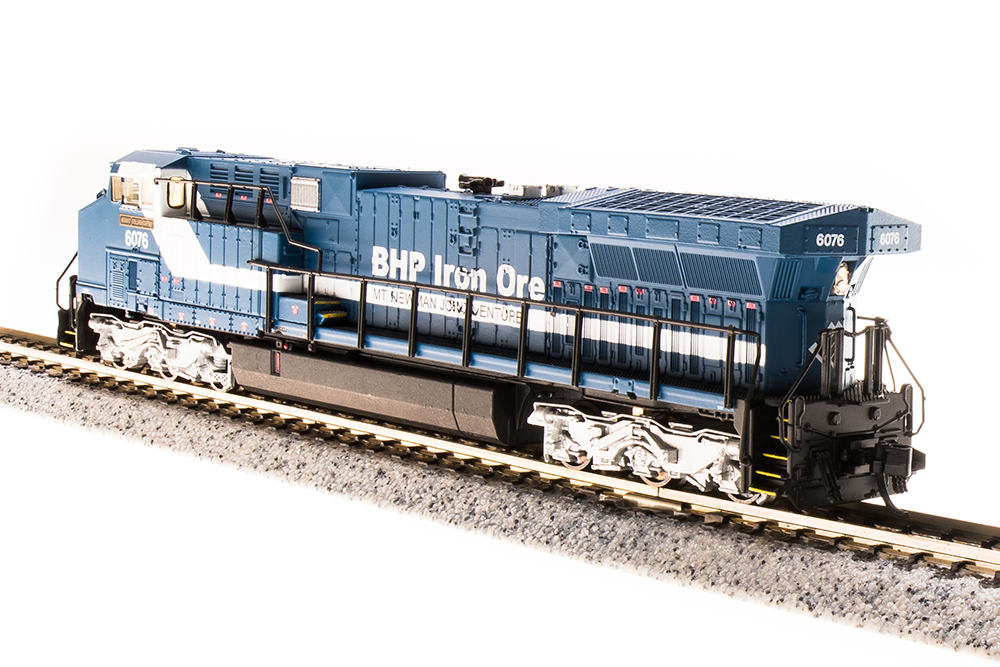 BHP, formerly known as BHP Billiton, is the trading entity of BHP Billiton Limited and BHP Billiton plc, an Anglo-Australian multinational mining, metals and petroleum dual-listed public company headquartered in Melbourne , Victoria, Australia.
In 2017, BHP ranked as the world's largest mining company, based on market capitalization, and as Australia's third-largest company by revenue, which "almost tripled between 2004 and 2012."
BHP Billiton was formed in 2001 through the merger of the Australian Broken Hill Proprietary Company Limited (BHP) and the AngloâDutch Billiton plc, forming a dual-listed company.

Broken Hill Proprietaryâs rich history began in a silver, lead and zinc mine in Broken Hill, Australia. Incorporated in 1885, BHP engaged in the discovery, development, production and marketing of iron ore, copper, oil and gas, diamonds, silver, lead, zinc and a range of other natural resources. BHP was also a market leader in value-added flat steel products.
Billitonâs roots trace back to 1851 and a tin mine on a little known island in Indonesia, Billiton (Belitung) island. Billiton became a global leader in the metals and mining sector and a major producer of aluminium and alumina, chrome and manganese ores and alloys, steaming coal, nickel and titanium minerals. Billiton also developed a substantial and growing copper portfolio.