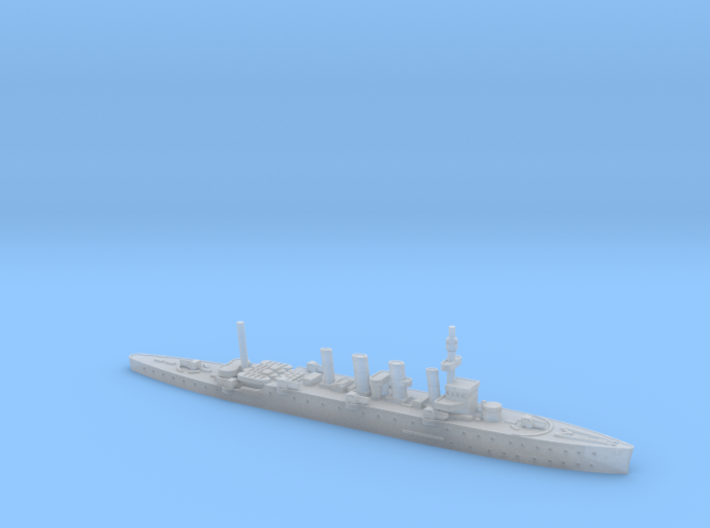 The drop-end 52'6" gondola was built in the 1950s for CN, CP and TH&B.
This tooling is owned by Prairie Shadows but actual production is performed via Rapido Trains in their Chinese factory.
It has seen only one run with CP, CB and TH&B road numbers; a second run was announced shortly after the first one in 2013, with more Canadian roadnames (Algoma Central, BC Rail and PGE) as well as a number of US railroads (Lehigh Valley, Conrail, Rio Grande, Western Maryland, Reading, NY Central), but has never been released so far.