Please help support TroveStar. Why?
13 of these sold for an average price of: 26.03 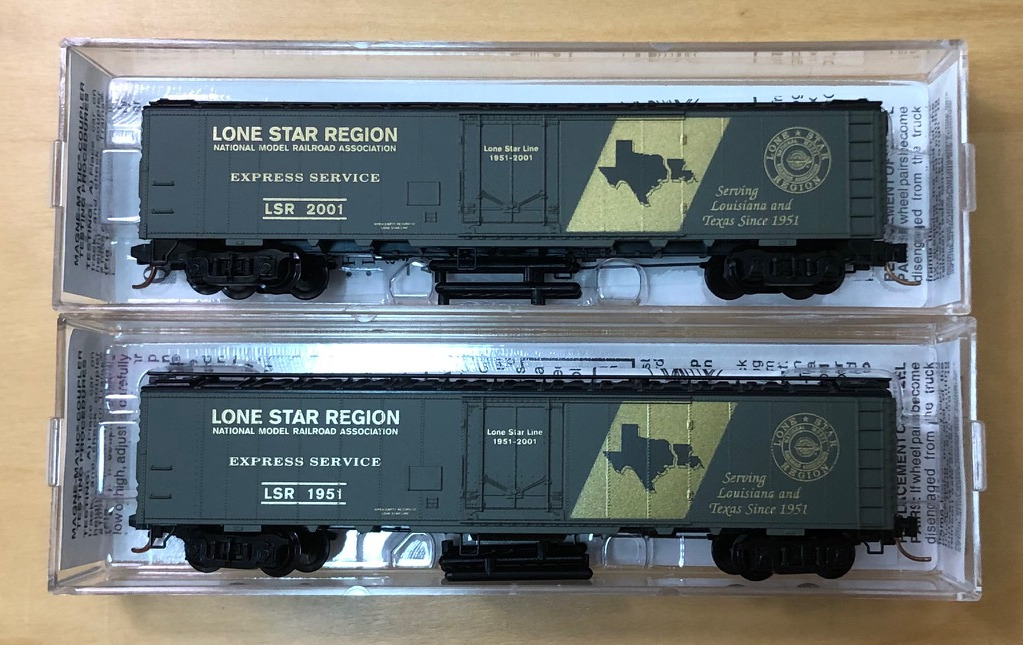 Specific Item Information: This 78â heavyweight paired-window coach is grey with white and black lettering and runs on 6-wheel passenger trucks. Built for Union Pacific in the early 1920s, it was later repainted into the postwar twotone grey scheme. It continued to serve UP through the 1960s.