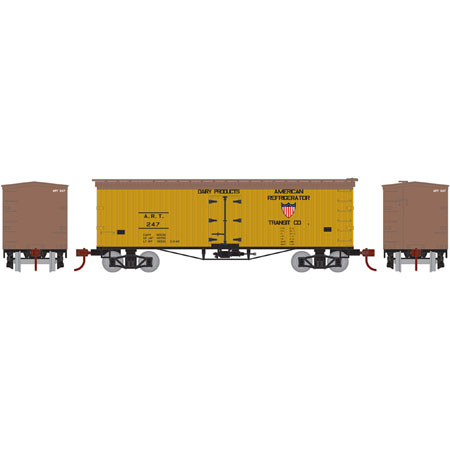 The American Refrigerator Transit Company (ART) was a St. Louis, Missouri-based private refrigerator car line established in 1881 by the Missouri Pacific and Wabash railroads. It is now a subsidiary of the Union Pacific Corporation.