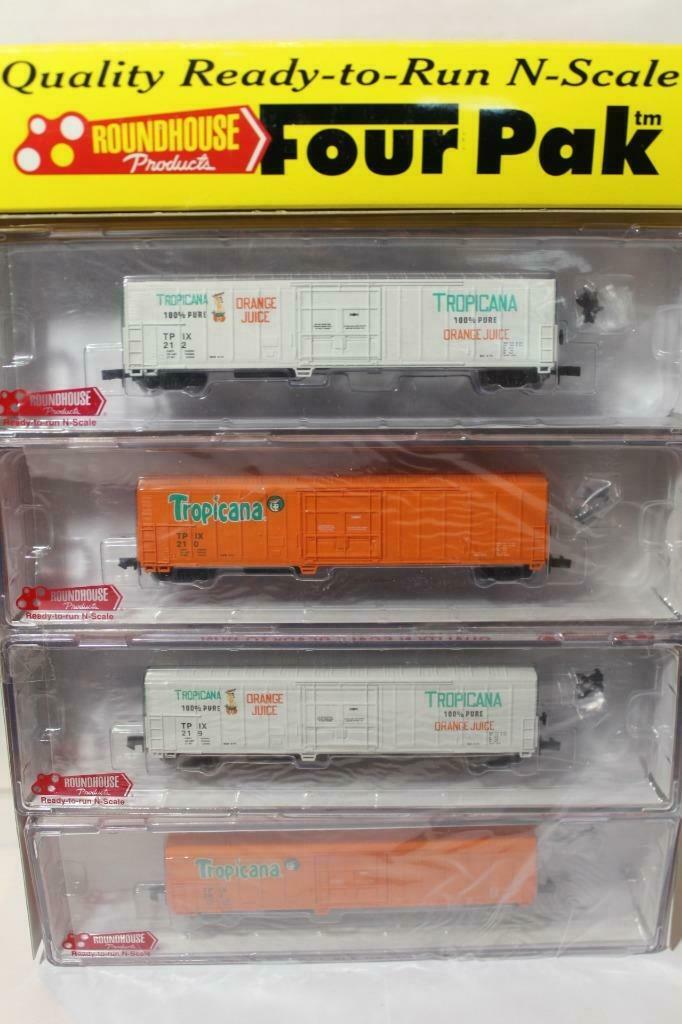 
Model Information: Features: Here is what ScaleTrains.com say about this model:

Conrail and Norfolk Southern were the only two railroads who originally ordered the model. CSX later inherited from a small fleet of former Conrail units. All of the surviving C39-8 units currently remain in service on various shortline, leasing, and rebuilding companies, most notably NREX and the Pennsylvania Northeastern shortline (subsidiary of the New Hope And Ivyland Railroad), as well as on South American railroads.

The GE C39-8 was essentially the six-axle equivalent of the four-axle, B39-8. Both featured nearly identical, updated carbody. Perhaps the most noticeable exterior difference with the model (and all "Dash 8s") was the roughly 10-foot "bulge" directly behind the cab that gave the roof-line a very irregular shape. This new featured simply housed the dynamic brakes with the radiators located in the rear of the carbody.