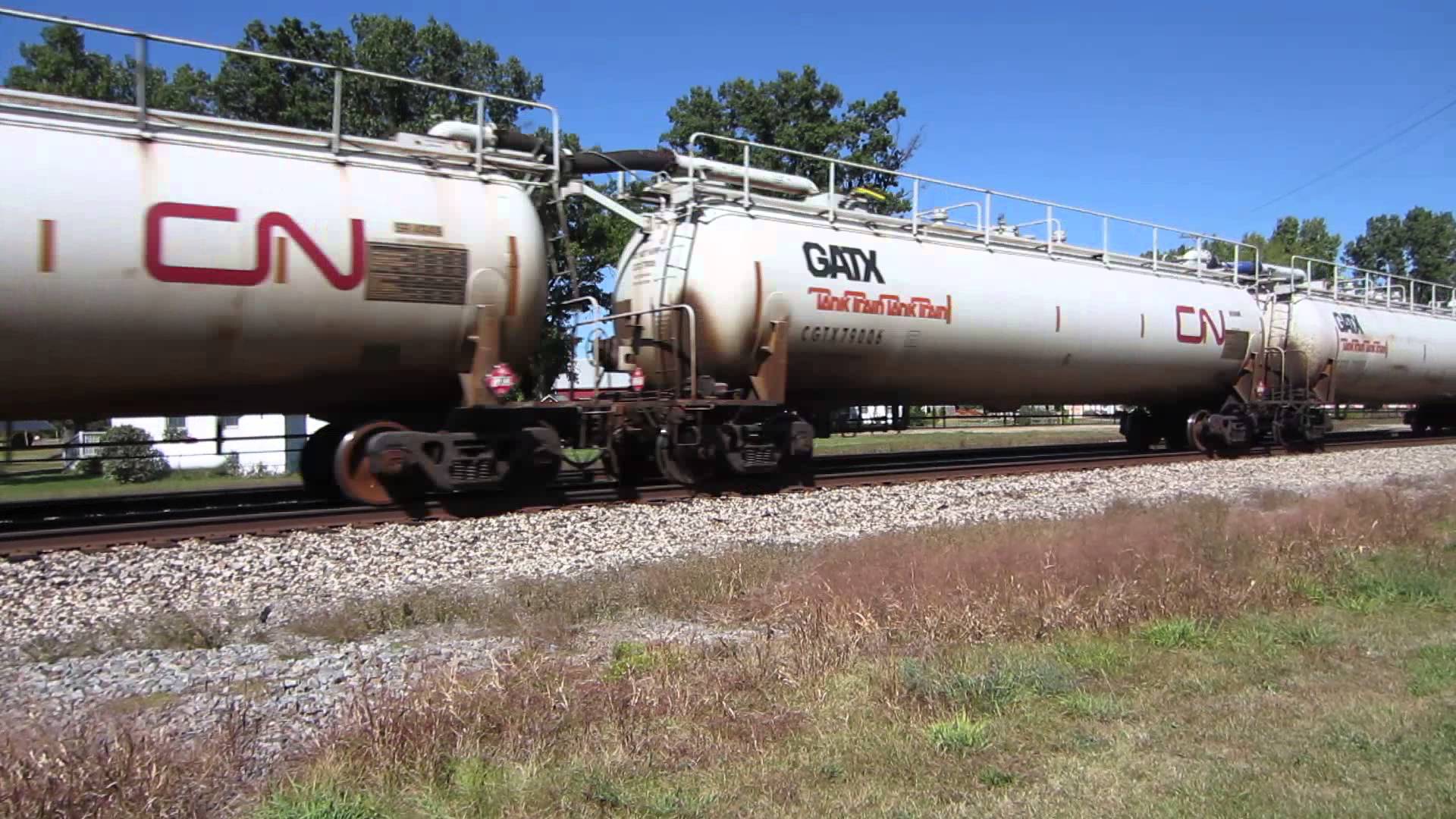 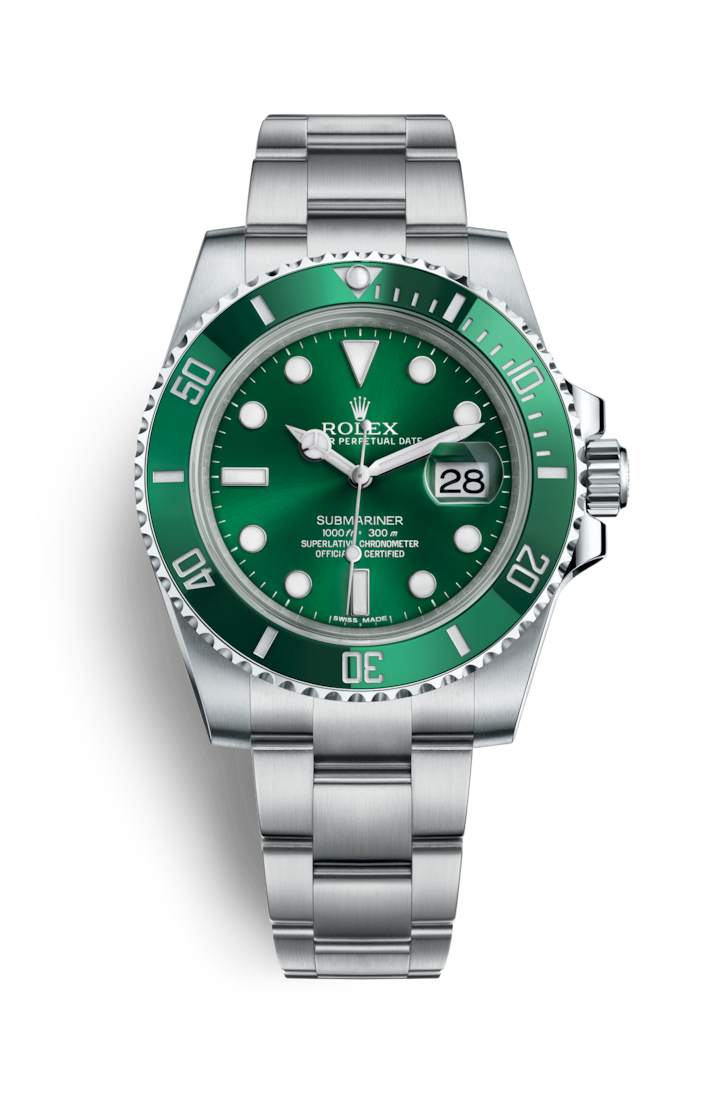 History: GATX introduced the Tank Train series in the 1970s. The Tank Train is a string of interconnected tank cars with flexible hoses, developed exclusively by GATXâs research and development team, allows for quick loading and unloading of commodities including crude petroleum oil, benzene, light fuel oil and phosphoric acid.

The GATX TankTrainâ ¢ System can be loaded or unloaded at a rate of 3,000 gallons per minute. A five-car string loads in just 90 minutes, while a 90-car train takes less than five hours. The cars come in the following configurations: