Please help support TroveStar. Why?
11 of these sold for an average price of: 23.38 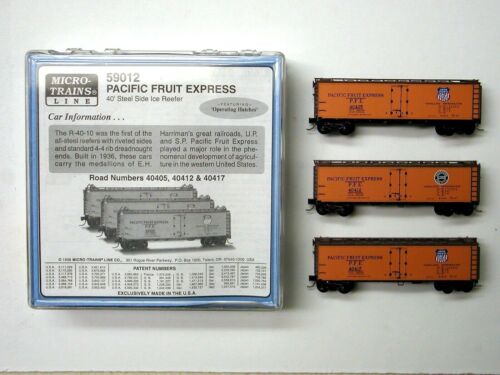 Model Information: Horizontal Brake Wheel is equivalent to Side-Mounted Brake Wheel. The wheel itself is vertical.