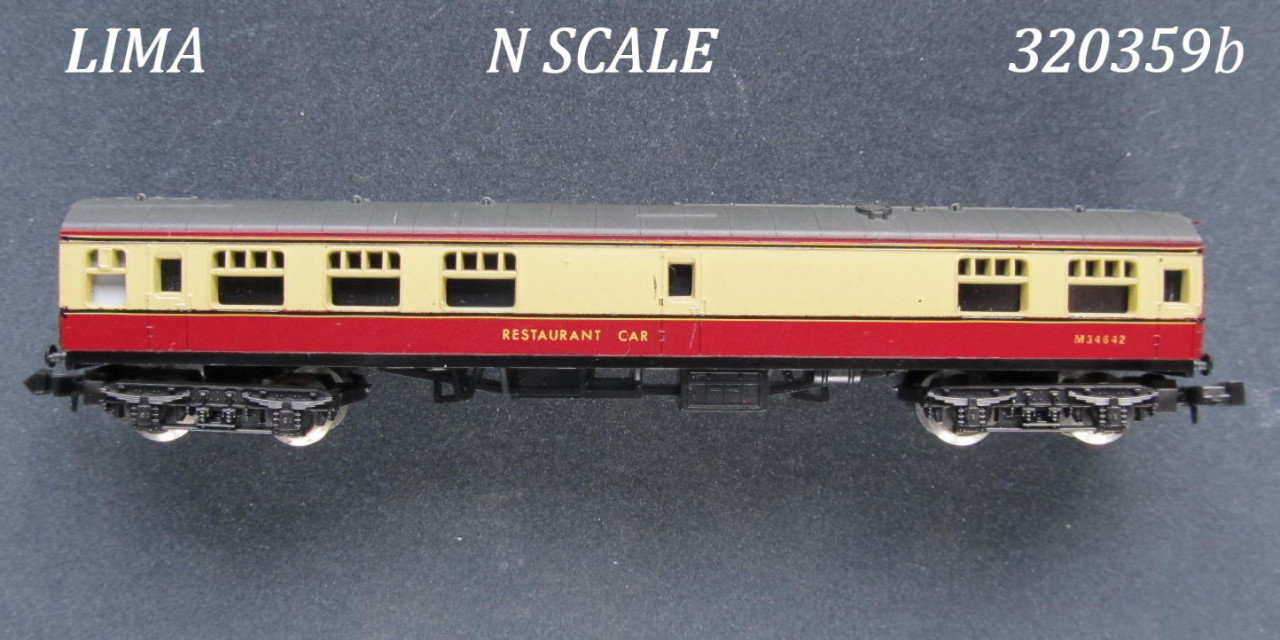 
Model Information: The Atlas Alco C-628 and C-630 models share the same internal mechanisms and have very similar shells. They were introduced in 2004 and are typical modern Atlas locomotives. The mechanisms feature a split-frame design, blackened low-profile wheels LED lighting, and Accumate couplers.