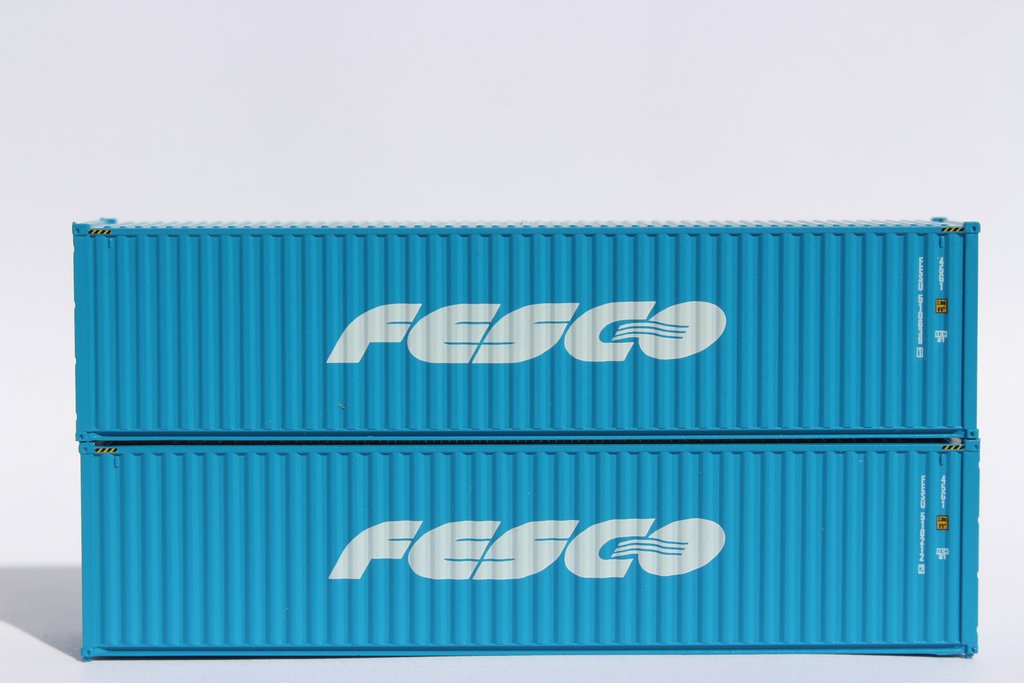 Specific Item Information: In 1971, Plasser and Theurer launched the 07 series of the Gleissopfmaschine. The modern machine concept for the ever-increasing fast-track distances and the ever-shorter train pauses. Leveling, straightening and tamping machine in one. This track-laying machine has been used in many countries, including DB and private companies. 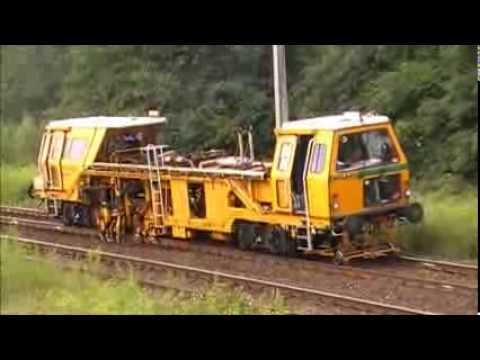