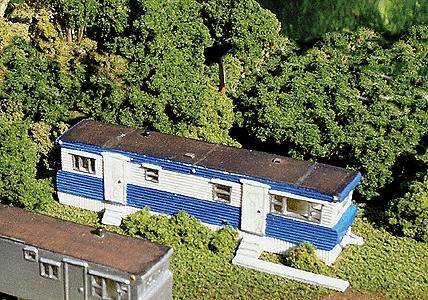 Company History: DHL is a division of the German logistics company Deutsche Post DHL providing international courier, parcel, and express mail services. Deutsche Post DHL is the world's largest logistics company operating around the world, particularly in sea and air mail.
The company expanded its service throughout the world by the late 1970s. The company was primarily interested in offshore and intercontinental deliveries, but the success of FedEx prompted their own intra-US expansion starting in 1983.
In 1998, Deutsche Post began to acquire shares in DHL. It reached controlling interest in 2001, and acquired all outstanding shares by December 2002. The company then absorbed DHL into its Express division, while expanding the use of the DHL brand to other Deutsche Post divisions, business units, and subsidiaries. Today, DHL Express shares its DHL brand with business units such as DHL Global Forwarding and DHL Supply Chain. It gained a foothold in the United States when it acquired Airborne Express.

The Deutsche Bundespost (German federal post office) was a German state-run postal service and telecommunications business founded in 1947. It was initially the second largest federal employer during its time. After staff reductions in the 1980s, the staff was reduced to roughly 543,200 employees in 1985. The corporation was dissolved in 1995 under the first and second postal reforms that took place in the German Post Office. Following the reforms, the former Deutsche Bundespost was broken into three publicly traded corporations: Deutsche Post AG (German Post), Deutsche Telekom (German Telecom), and Deutsche Postbank AG (German Post Bank).