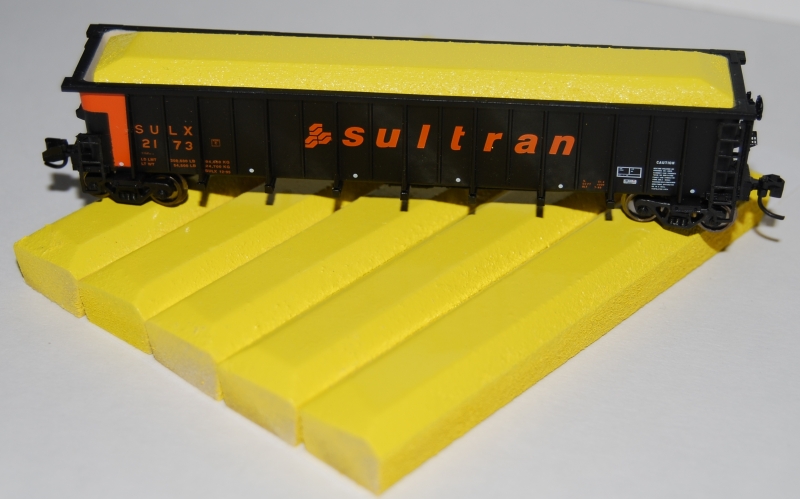 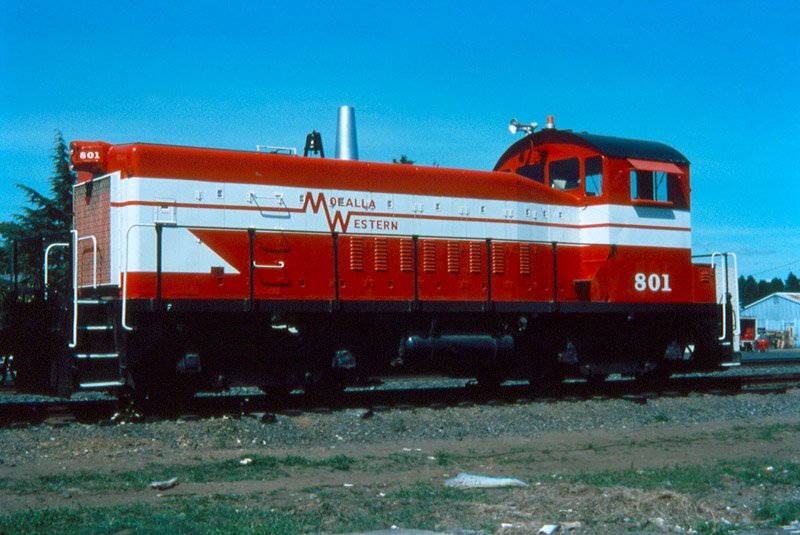 Company History: In December 1968, Neptune Orient Lines was started as Singapore's national shipping line. Wholly owned by the Singapore Government, it was formed in an effort to develop and support Singapore's economy
Following the merger, APL name was adopted as the public brand name. The NOL name was retained for the holding company, which was listed on the Singapore stock exchange and was well known to its investors. The company focused on managing global supply chains in 2001 when APL Logistics was established as a separate business unit.
On 17 February 2015, APL Logistics was sold to Kintetsu World Express, Inc.
2016 Temasek tendered its NOL shares to CMA CGM 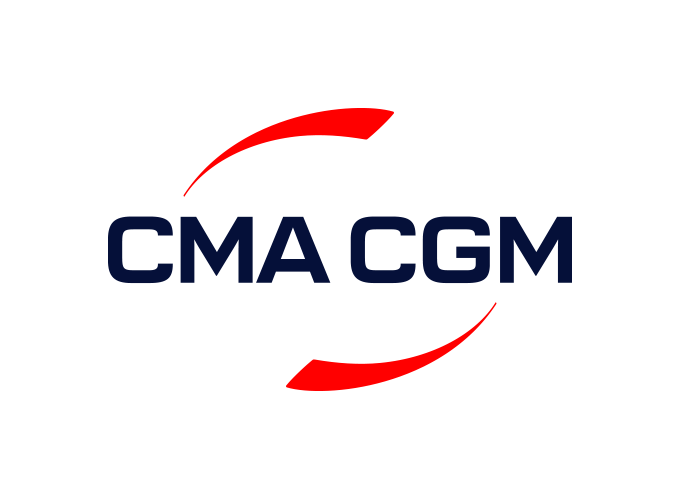 CMA CGM S.A. is a French container transportation and shipping company. It is the worldâs 3rd largest container shipping company, using 257 shipping routes between 420 ports in 160 different countries. Its headquarters are in Marseille, France and its North American headquarters are in Norfolk, Virginia.
CMA CGM, was founded in 1996 as a merger of the Compagnie GÃ©nÃ©rale Maritime (CGM) et the Compagnie Maritime d'AffrÃ¨tement (CMA).
Compagnie GÃ©nÃ©rale Transatlantique, the predecessor company to Compagnie GÃ©nÃ©rale Maritime (CGM), at one time carried passengers on liners such as the 'Normandy' or the 'France'. CGM maintained only its cargo business when the French government decides to privatise it in 1977.
CMA was created in 1978 by Jacques SaadÃ© as an intra-Mediterranean liner service operator, based in Marseille. After the merger, Jacques SaadÃ© became the first chairman of CMA CGM. He was succeeded in this position by his son Rodolphe in 2017. 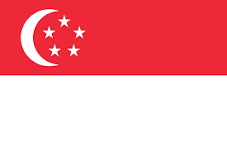 the Republic of Singapore, is a sovereign city-state and island country in Southeast Asia.
Stamford Raffles founded colonial Singapore in 1819 as a trading post of the British East India Company.
It gained independence from the UK in 1963 by federating with other former British territories to form Malaysia, but separated two years later over ideological differences, becoming a sovereign nation in 1965.