Please help support TroveStar. Why?
At least one of these are for sale right now with a price of: $133.02 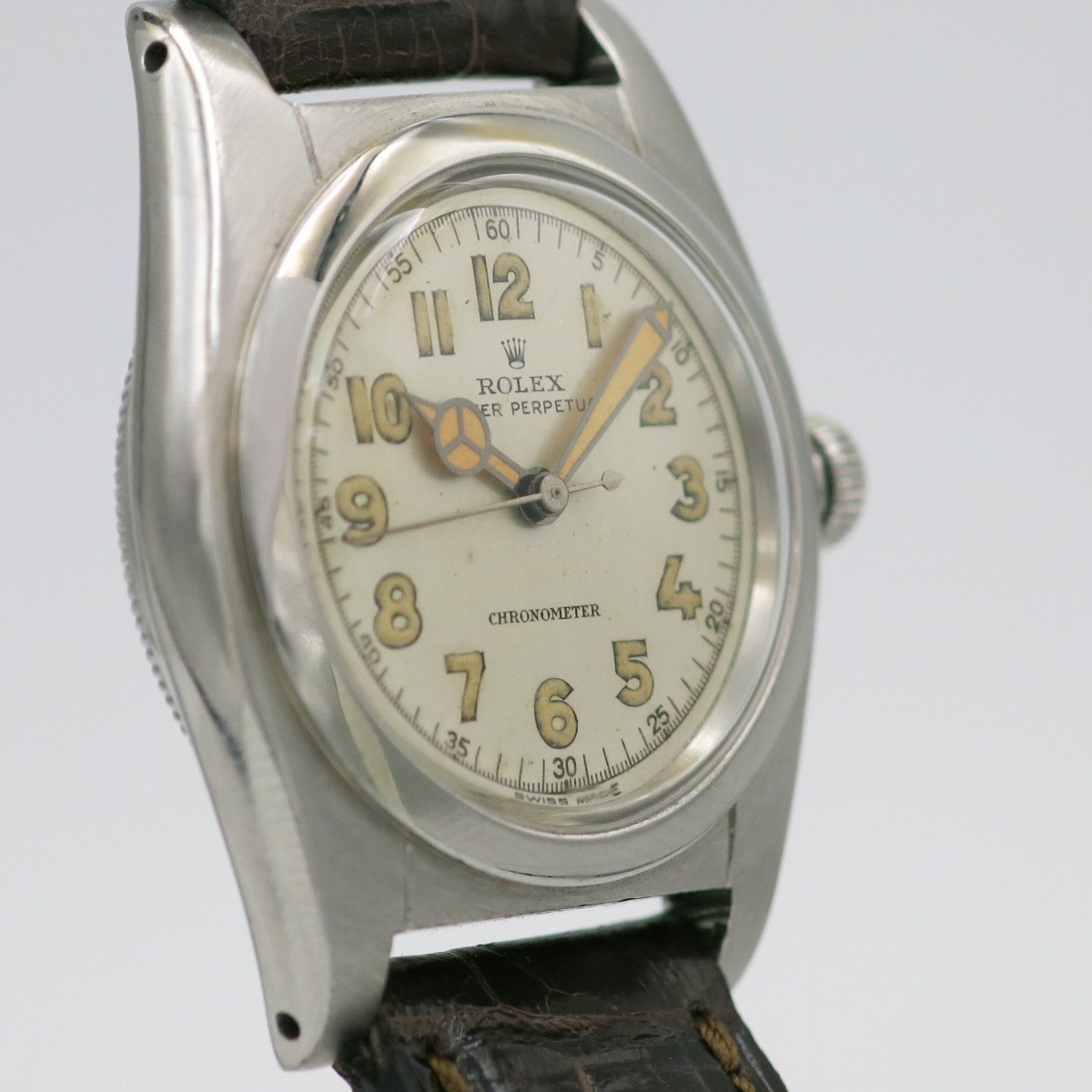 
Notes: The 2940 Rolex was produced in the 1940s and featured the 630 automatic movement. The 2940s come in a stainless steel case with a leather strap band. The bezels are usually stainless steel but also are occasionally made from 14K yellow gold. The dial face comes in various configurations with both Arabic and Roman numerals as hour marks. 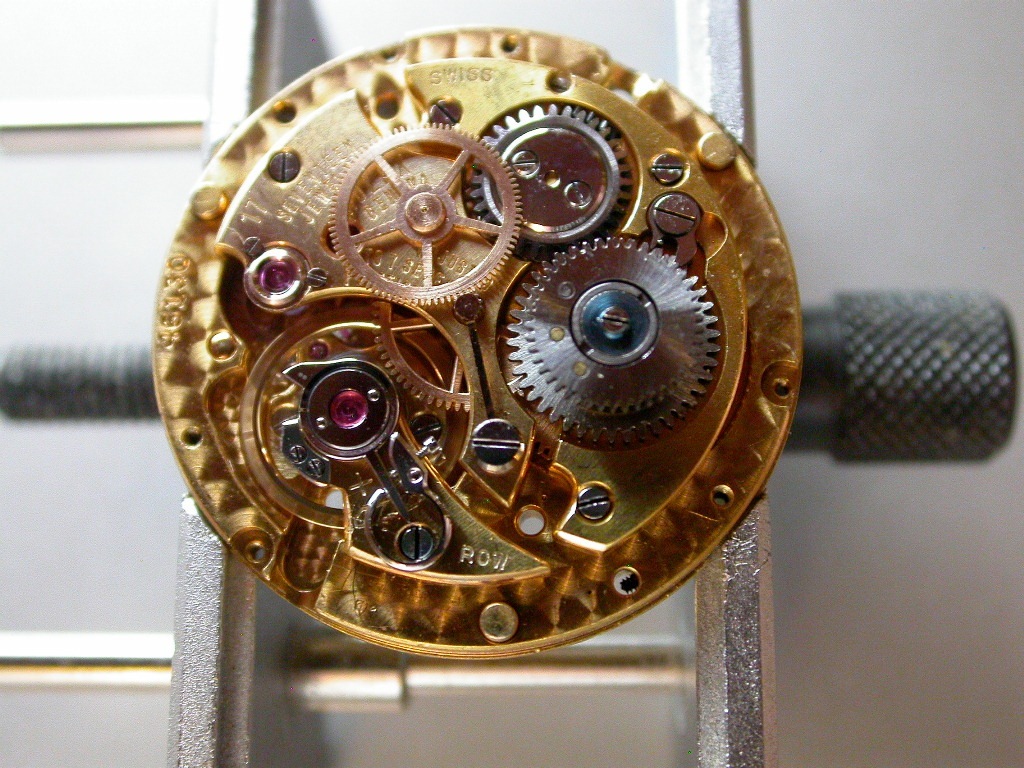