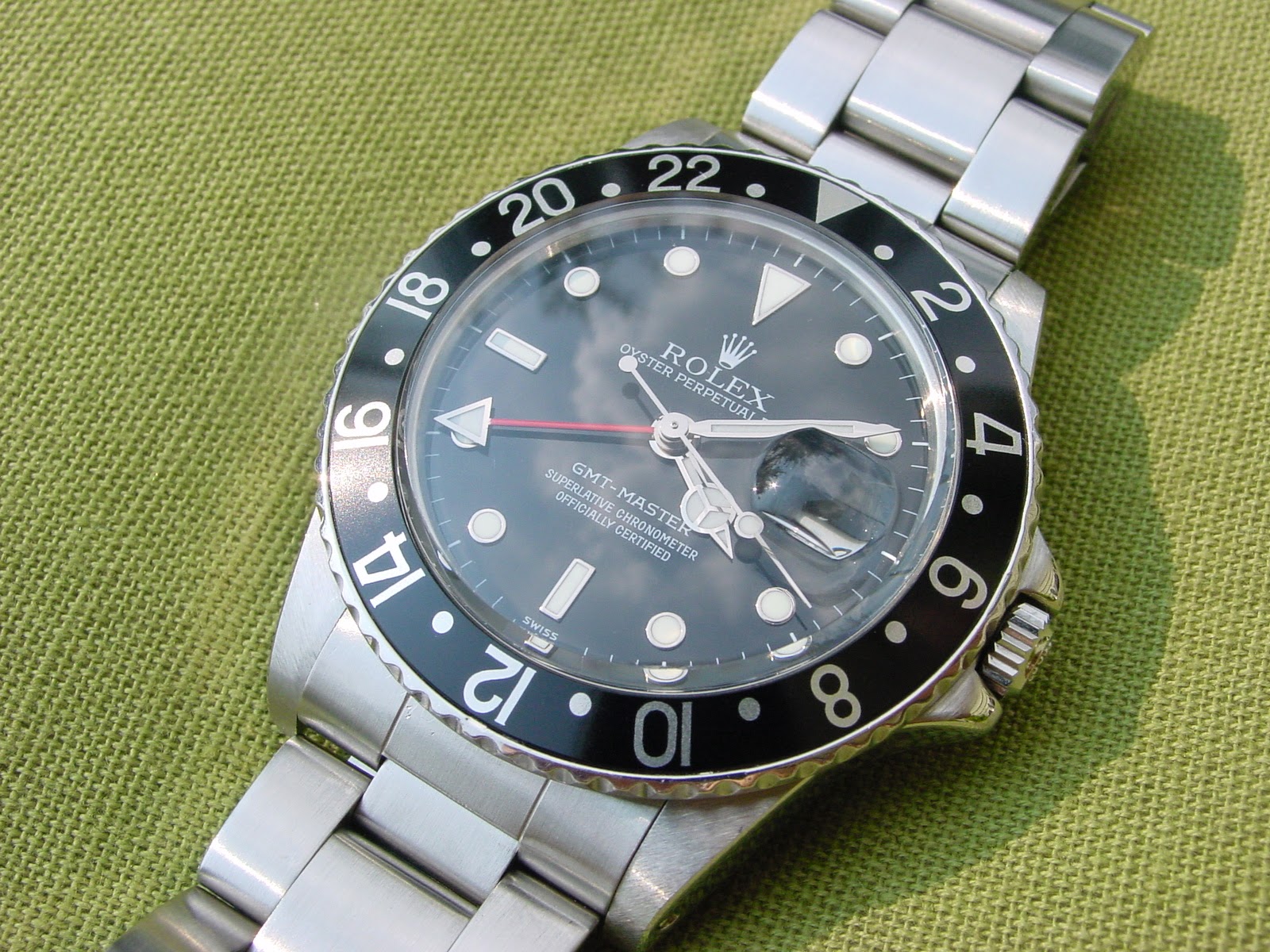 Notes: When Pan-Am first commissioned Rolex to develop a two timezone watch for the new Boeing 707 jets in 1956 , their concern was to keep the pilots reference to home time intact, while still allowing them to track the different time zones they travelled through. It was felt that keeping a home-time reference would alleviate jet-lag as the pilots could still keep their circadian routine. This also gave Jet Navigators an in-cockpit GMT time reference necessary for Celestial Navigation of the era. Their efforts resulted in the GMT-Master ref. 6542. The GMT stood for Greenwich Mean Time, which was the world standard for a unified or universal time clock.

The ref 16700 that was produced from about 1988 until 1999 was the last of those watches with synchronized 24hr and 12 hour hands, but with the upgraded sapphire crystal, hacking seconds, and quick-set date. The Rolex GMT Master ref. 16700 replaced ref. 16750, introduced about the same time as the new and innovative GMT Master II ref. 16710. The new GMT Master model was actually less expensive than its counterpart, the GMT Master II, but maintained some of its features. 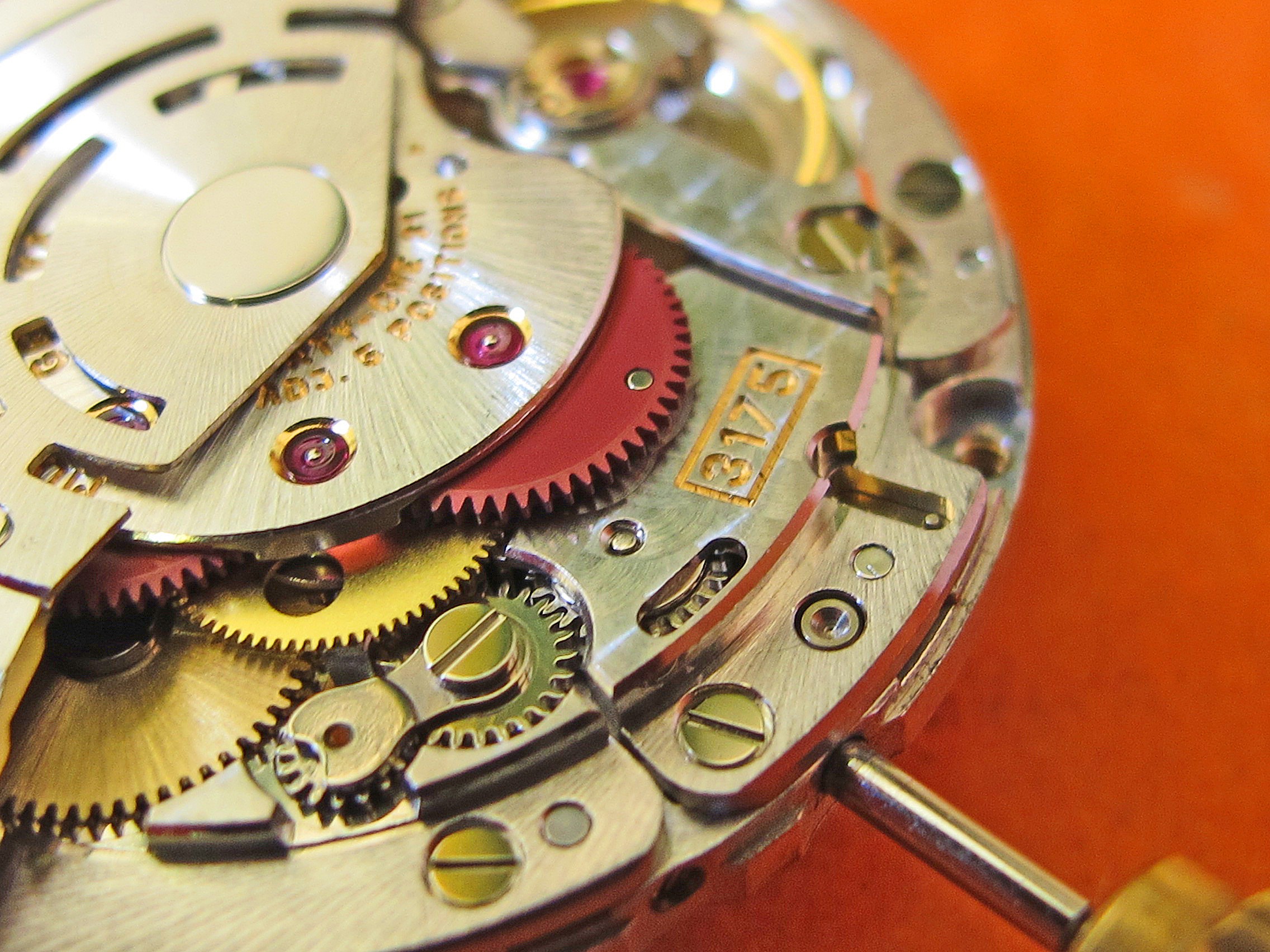 The 3175 is derived from the 3135. It has both the hacking and quickset functions. The hacking feature means that the seconds hand halts when the wearer pulls out the winding crown, thus permitting more precise time setting. On the other hand, the quickset date function allows the user to change the date instantly, rather than having to turn the center hands repeatedly until they pass midnight. The Caliber 3175 has two hour hands which are not independent. Since the center hour hand and the 24-hand were linked, this meant that the GMT-Master can only indicate two time zones rather than the three time zones the GMT-Master II can display.